Where to this vacation? That was the question, I go to…

Where to this vacation, is a question that lots of people ask themselves. My first choice and my last choice and everything in between you can read in this post. Making a choice isn’t always easy. Last year I just knew, Japan. That was the country I wanted to visit. This year, however, was far from clear. In the end, you will decide on a country of course. Let’s be honest it’s a luxury problem to be able to travel. It wasn’t a punishment to travel to all those destinations in my head.

Where to this vacation? Norway maybe? 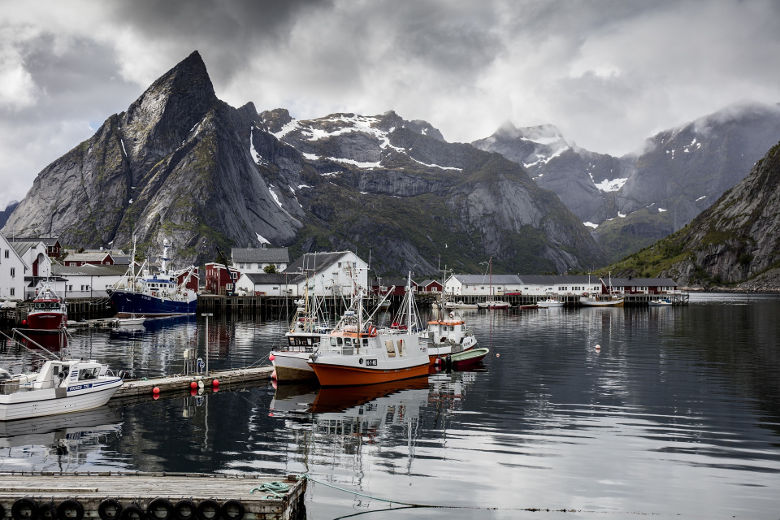 I decided to go to Norway this year at the start of June. I already tried to go there a few years ago to see the fjords and unspoiled nature. However, due to bad planning, the first time around I couldn’t reserve the train I needed to go to the Lofoten. So I left to Spain instead. Now two years later I failed again due to things going on in my life. Three times is a charm, right. Maybe next year.

South Korea why not? 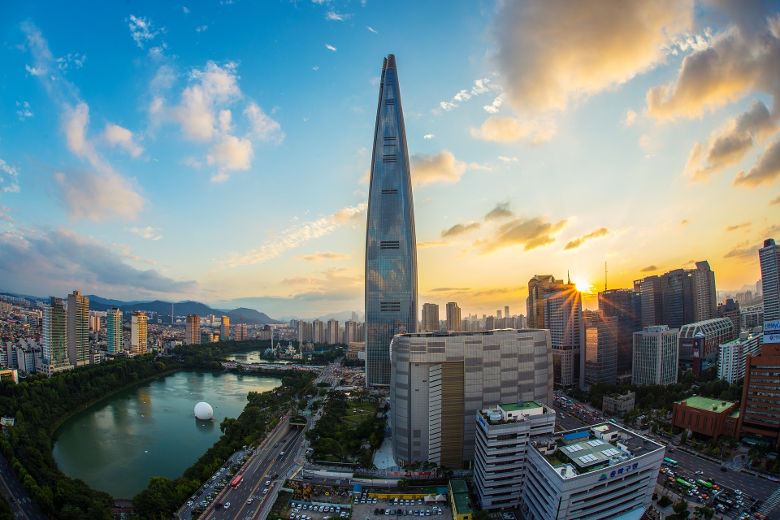 The question remained, where to this vacation? Maybe three weeks of South Korea. The biggest attraction is Seoul of course. But also the amazing nature over there. Somehow it just didn’t click and with all the tensions around North Korea maybe just as well. I think my husband wouldn’t have let me go there anyway. 😛

Taiwan something off the beaten path. 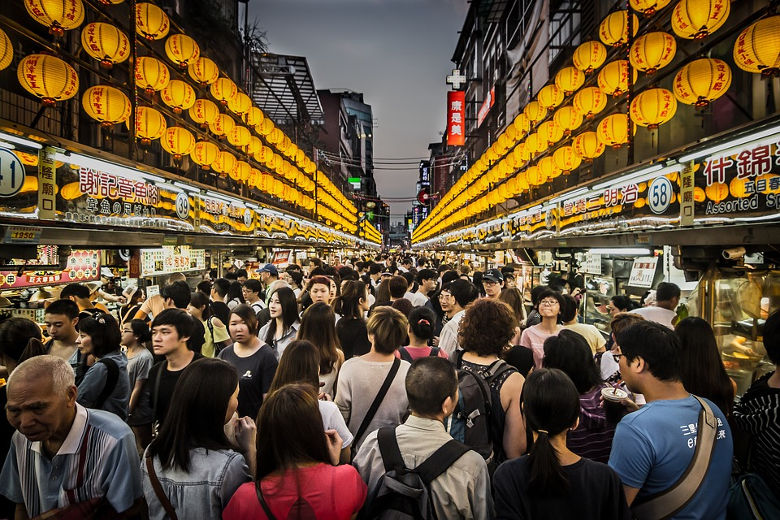 After I had written off South Korea of the list, I ended up with Taiwan. A country (the opinions about that differ, according to China it belongs to them) about the size of the Netherlands. Excellent public transport around the island, making it incredibly easy to travel around. Somehow I found it hard to decide what to do and see in Taiwan. Unfortunately, the internet didn’t help much either, since it isn’t the most popular country to visit it was hard to find a lot of posts about it. Especially, if you compare the number of posts to other destinations. Even though there is much to see. Taiwan misses the significant historical sites, you will find in other countries around Asia. Nature that is something they have plenty of. Taiwan remains on my bucket list but not for this year. 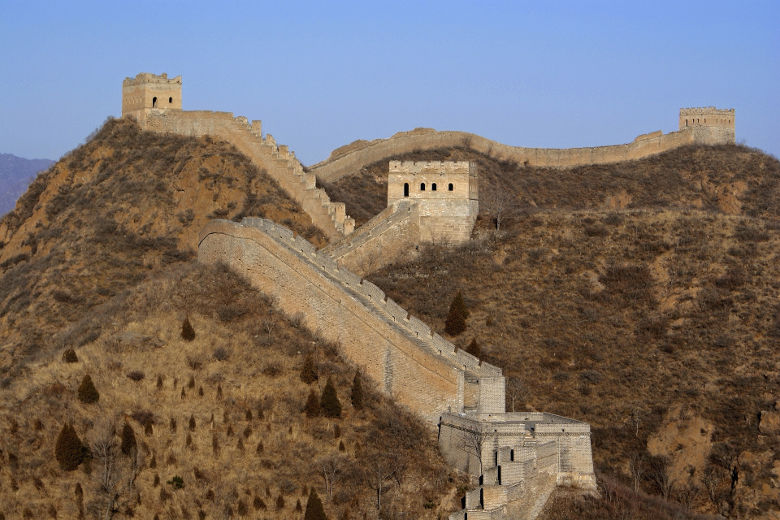 China has loads of historical sites. The most well-known one must be the Chinese Wall. I Already decided on a travel route through China. Starting In Beijing and then head down to HongKong with stops in different cities and Nature parks along the way. The biggest problem with China is most likely the language barrier. I can get past that I am sure. However, since the country is incredibly huge, I came to the conclusion that a three-week trip would be too short. One month would be way better but I didn’t want to make my husband sad by me traveling for an extra week. Maybe next year. So China was of the list for this year at least. 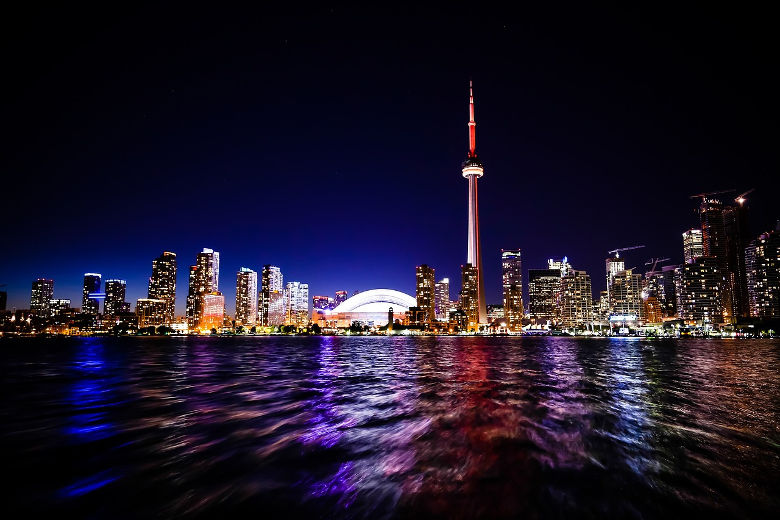 Canada a vast country with amazing nature, Totally different compared to China, Taiwan, and South Korea. I love to travel to Canada some day, not counting a trip a few years ago to Toronto. Not traveling there this time, I prefer to go there in spring instead of fall. So I returned to Europe in my head. Determinate to finally make a choice and decide on my destination.

I decided on Italy. 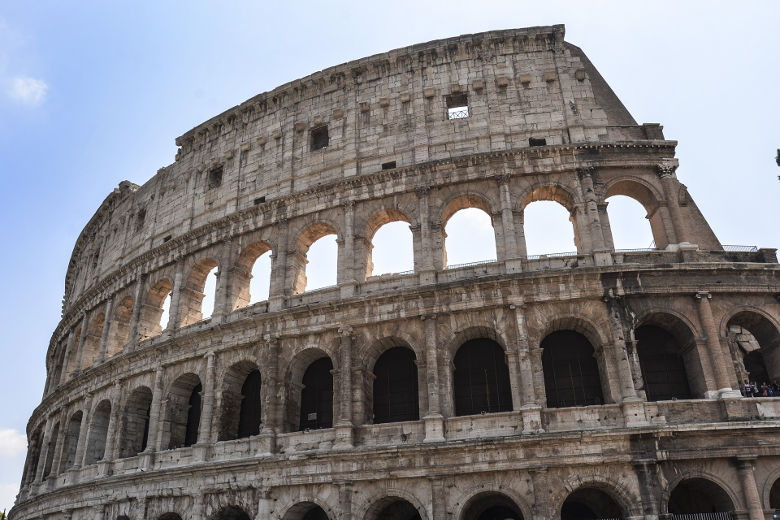 Yes, Italy and why not great weather, a rich culture, and amazing food. Also, it’s relatively close to the Netherlands especially when you fly there. Of course, that’s the easiest and fastest way to go. However, I am not sure yet if I will board an airplane. I am seriously considering taking the train and travel there at a slow pace. Who knows I might even go by night train. Still, a few months to go before I leave. What to do in the summertime. Maybe it’s the perfect time to discover more in my city; Amsterdam.

Where to this vacation? Which destination did you choose this year?