Got up at 10 a.m. and took my time to wake up. Picked up the laundry from the floor, put it in the washing machine and pressed start. Hmmm, nothing. Again, still nothing. How annoying. Took all the laundry out again and washed it all by hand, wrung it out the best I could and hang it all over the apartment. Send a mail to the owner with the story of the drunk guy, just in case people would complain. Obviously also told her about the washing machine. She promised to pop in at noon. So I would see if it’s fixed after my return later today.

There were three temples indeed, but they had nothing to do with each other. The temperature was perfect with 14 degrees Celsius, great to look around at a slow pace. I started at Kanda Shrine dating back to the 8th century. But first, a lot of steps to reach it. 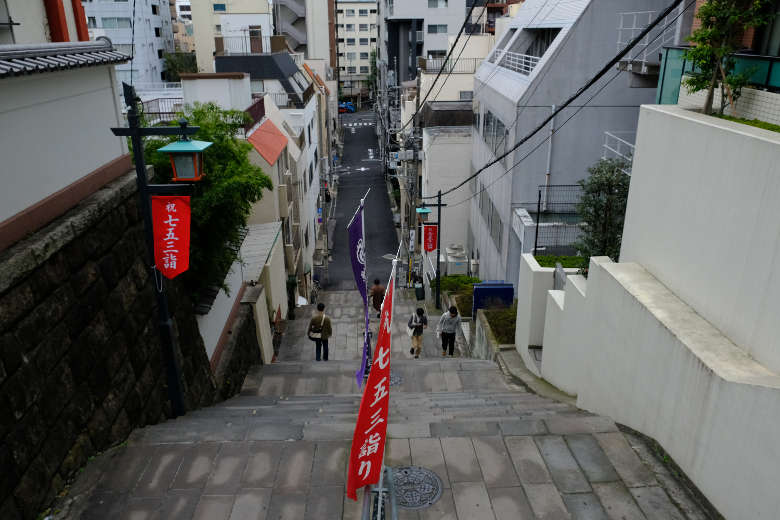 A lot of locals at the temple with children in traditional clothing. Probably to do with the fact that it’s a Sunday. Nice to see. 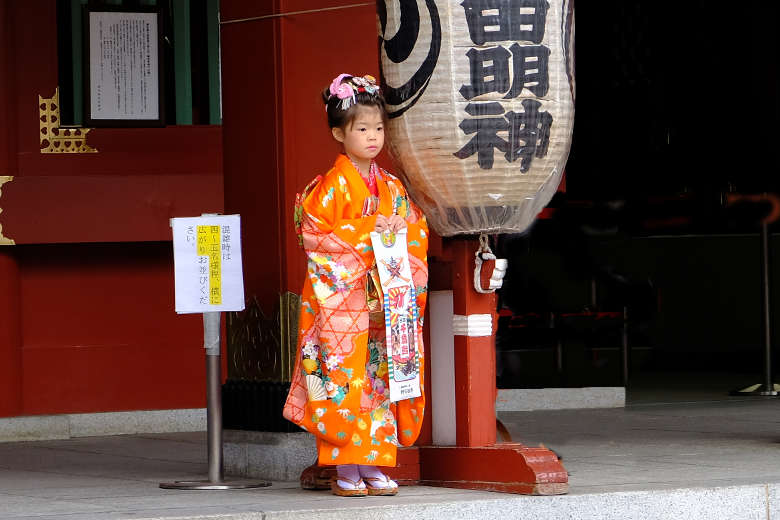 And the temple itself of course. 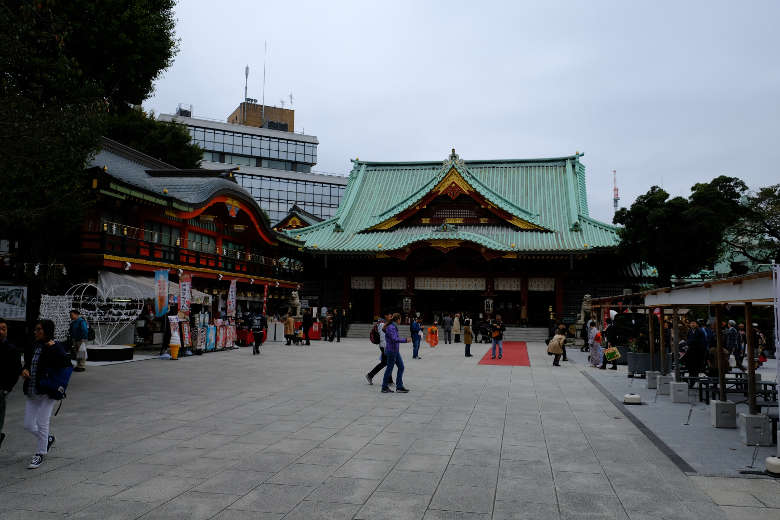 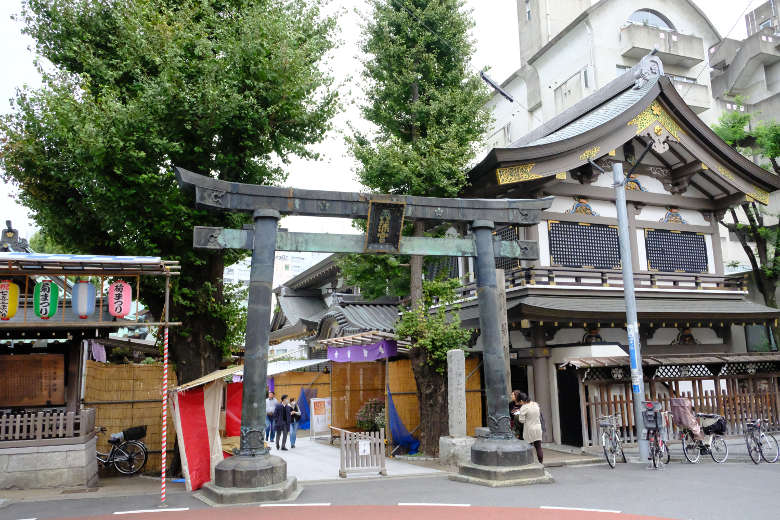 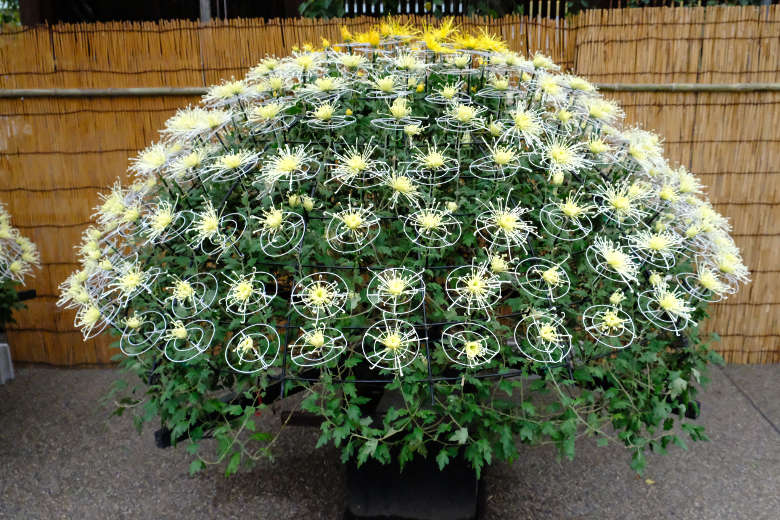 Had a quick bite to eat and rushed back to my apartment. Because I received a message, the washing machine was fixed. Since I will be leaving Tokyo on Tuesday, the laundry needs to be done and dried of course.  The next week after Tokyo I don’t have access to a washing machine. Close to my place, there is temple I didn’t check out yet. Temple number three. There was also a small market, cozy. 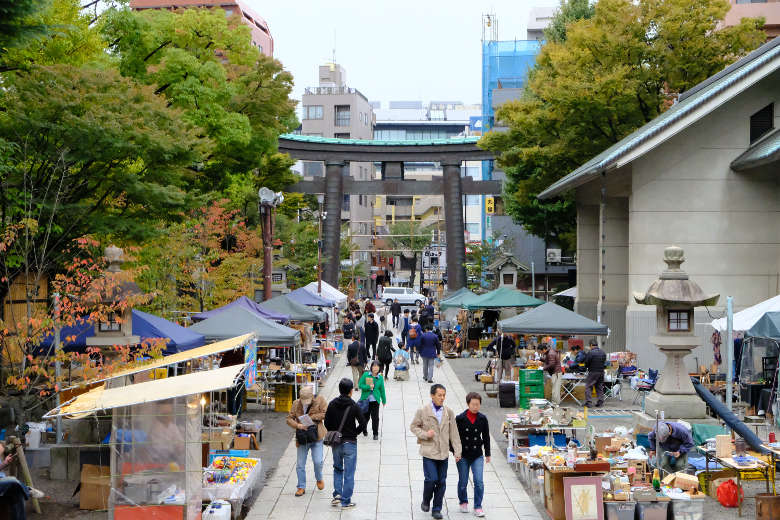 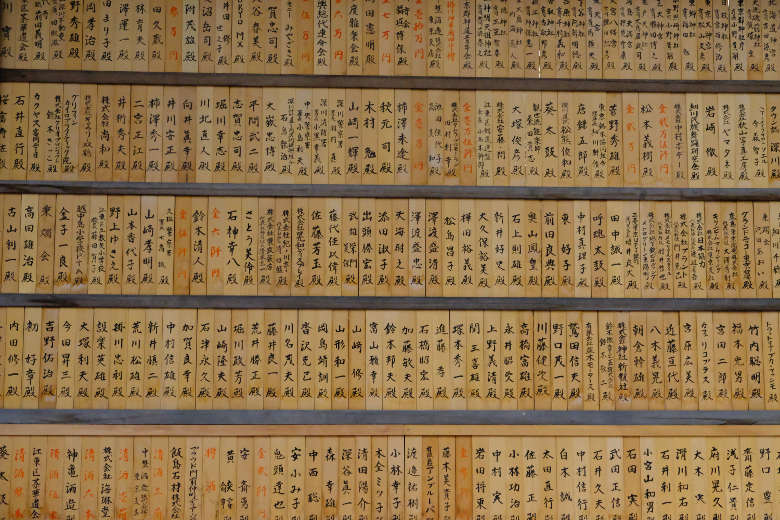 Once back at my tempory home, relaxed for a few hours, worked on my blog, and did the laundry. Then it became time to become active once more.

First, stop Akihabara the high tech district. Picked up an extra plug for my phone. 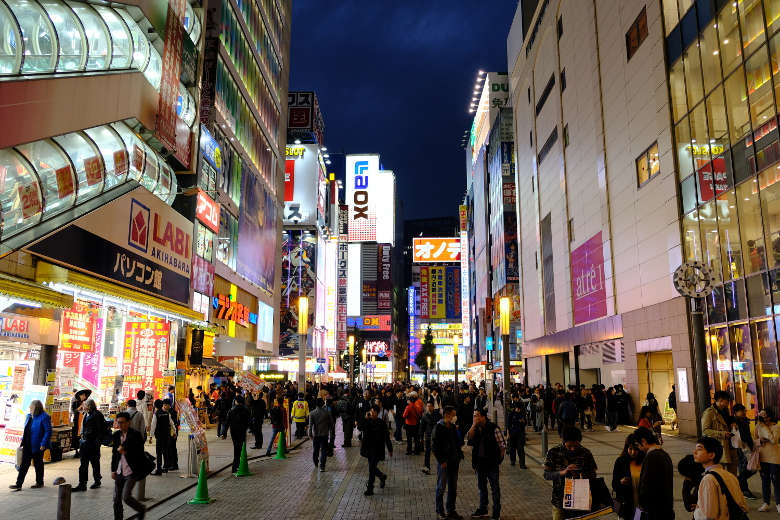 That was quickly done, took the subway for a short ride to look for shoes once more. A miracle, I managed to succeed. Will see how well they walk in the coming days. Just before passing the subway gates I noticed my house key was gone. 😯 Rushed back to the shoe store hoping I dropped it there and somebody had found it. Lucky me, they found my key. OMG, I was so happy. Once back at the station it didn’t take long before I was on my way to the Tokyo Tower. The Eiffel Tower of Tokyo. The lighting at night is great. Decided to go up the tower for a view of the city. Ended up leaving didn’t wanna pay 30 Euro for it. 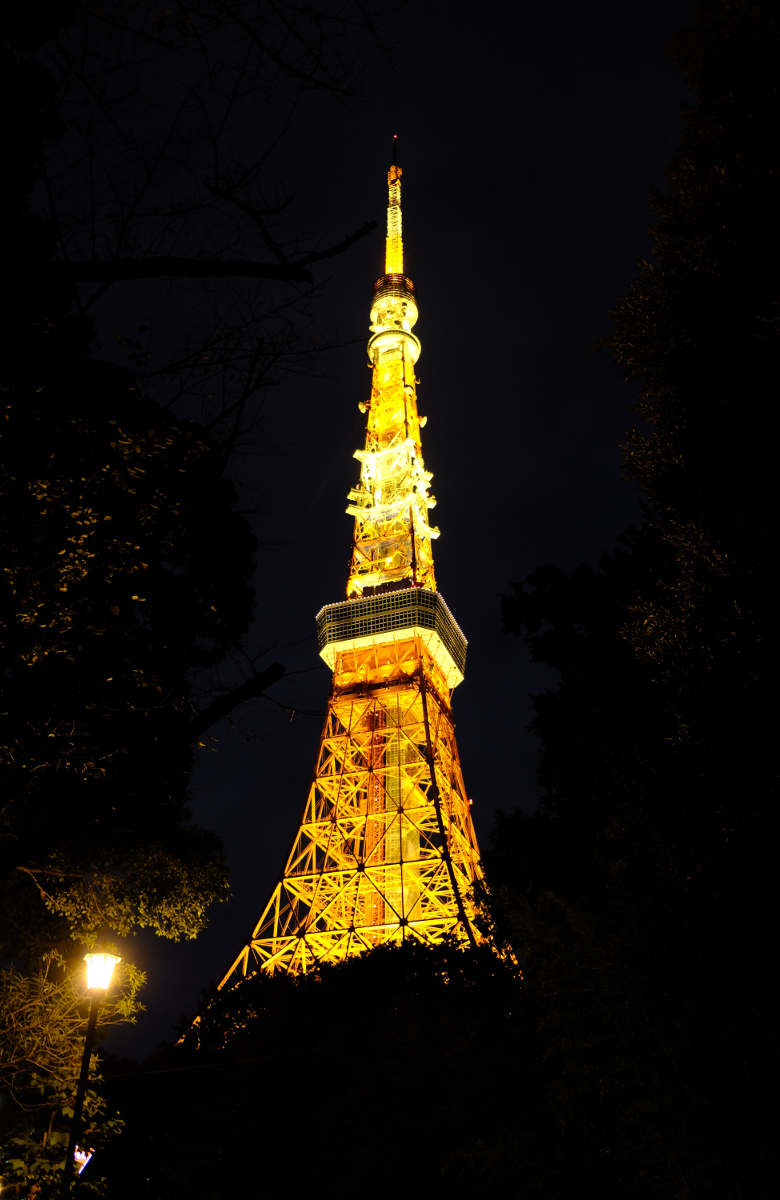 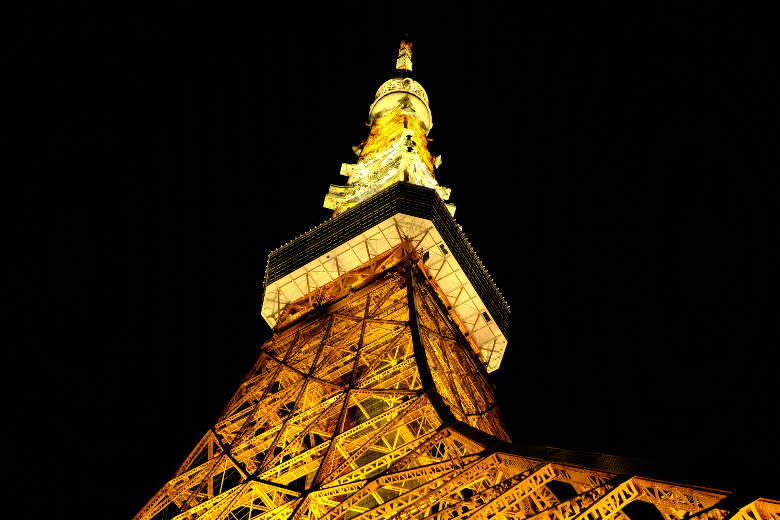 In my own neighborhood went for a bite to eat and planned to go to bed early. Need to be fresh for Kamakura tomorrow.