Penne with Gorgonzola and zucchini.

Penne with Gorgonzola is a quick dish to prepare. I tried making it with a light version of a cooking cream made out of plant based ingredients. Instead of real cooking cream. While cooking, I already noticed It was different than usual. Obviously, that makes sense. I didn’t like it as much as I usually do. Maybe I should try it with the normal version instead of the light one. That works in my pasta with bacon dish. For now, I keep using cooking cream. 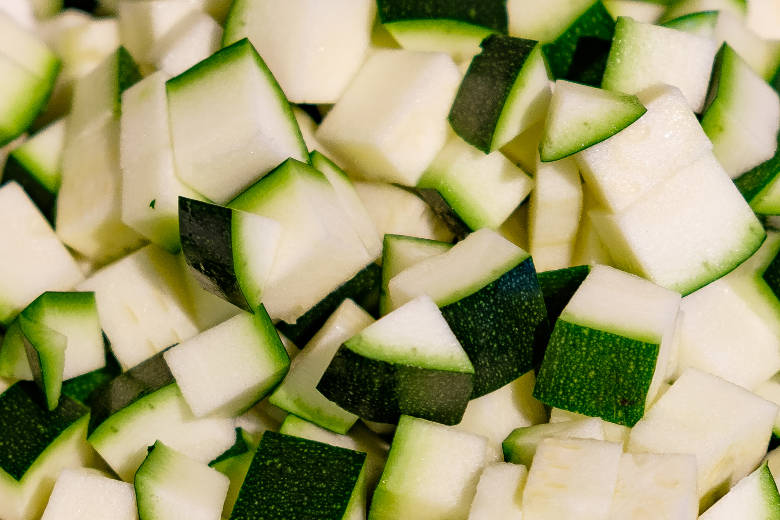 Bring water for the Penne to a boil. Meanwhile, dice the zucchini, and cut the bacon into small pieces. Remove the crust of the Gorgonzola and break the Gorgonzola into pieces.

Insert the pasta into the boiling water and cook according to the instructions (Usually, takes about 15 minutes). Fry the bacon in a hot frying pan until the bacon pieces separate from each other. Don’t fry them crispy. Add the zucchini and bake for a few minutes. Turn your stove to medium heat.

If your pasta isn’t done yet but your sauce is, just remove the sauce from your stove and reheat if needed before adding it to the pasta.

After draining your penne stir in the sauce and you are ready to enjoy your meal.

Want to try another pasta dish?

Poached pears, the way the Dutch eat them.

Eton mess, easy and fast to make and...