Goodbye Tokyo, it was fun. Hello there Nikko

7:30 a.m. Makes it 11:30 p.m. in the Netherlands, a good time to call my husband. When the connection failed, I left it at that. Needed to continue my day. A quarter to nine I left the building. My first bullet train this trip would arrive at platform 21 and leave at 09:40 a.m. A handy little feature that the chairs in the train can be turned around, so you are always facing the right direction. Next, to me, there was an elder couple with their Bento box for breakfast/lunch. You can buy them at a lot of shops, and they are filled with rice, meat or fish and so on. Twenty minutes after they finished their food I had to leave and catch my next train to Nikko. Traveling to Nikko was a breeze, My hotel was situated conveniently across the small station. 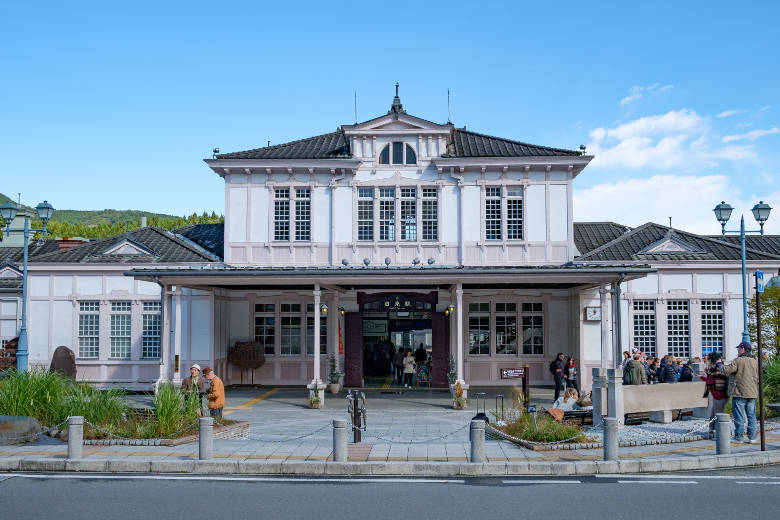 The hotel looked impeccable. Since I was only allowed into my room after three, I left my bags at the hotel and started exploring Nikko. Initially, I wanted to take the bus. However, there were too many people waiting for the bus so google maps and I started walking. After about 1.5 kilometers, sat down for lunch. Always better to continue sightseeing without being hungry. Just to have said it, beautiful nature around here. 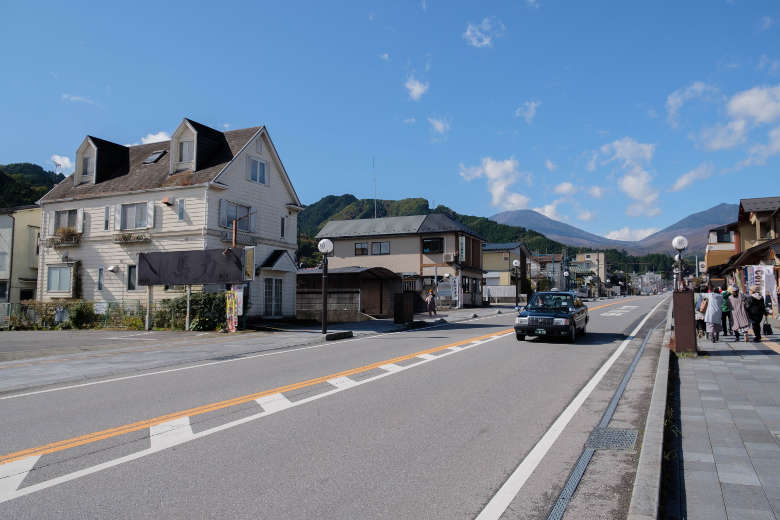 My first stop was Shinkyo bridge from 1636 that got renovated between the ninety’s and the millennium. You could walk over it against a price, decided not to. Better view from the other bridge. A picture says more than a thousand words. 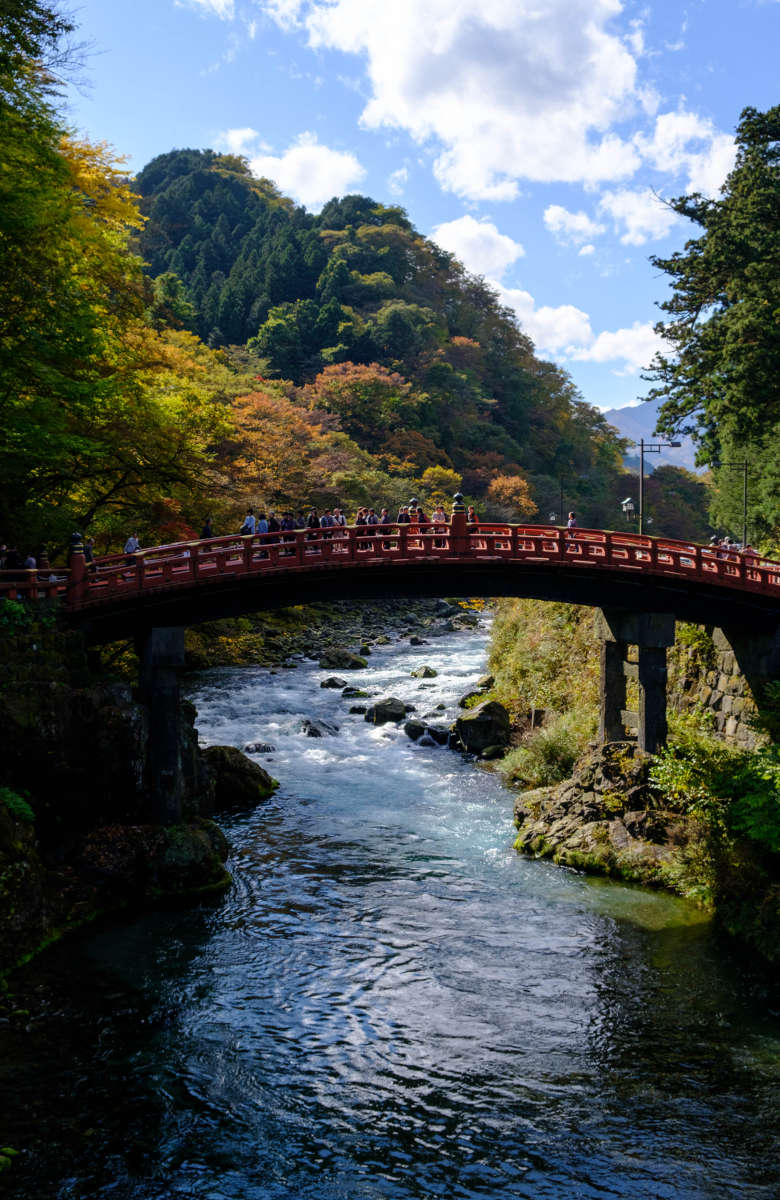 Continued my path and ended up at:

There I thought it couldn’t be better than Kamakura. What did I know? The temple, located in the beauty of the forest, showing off the fall colors. Unfortunately, not a color explosion yet. Oh well, you can’t win them all. Even without the sea of colors, I loved every minute of the forest and his beautiful shades of green. Every now and then a tree showed his fall beauty with fire red leaves. 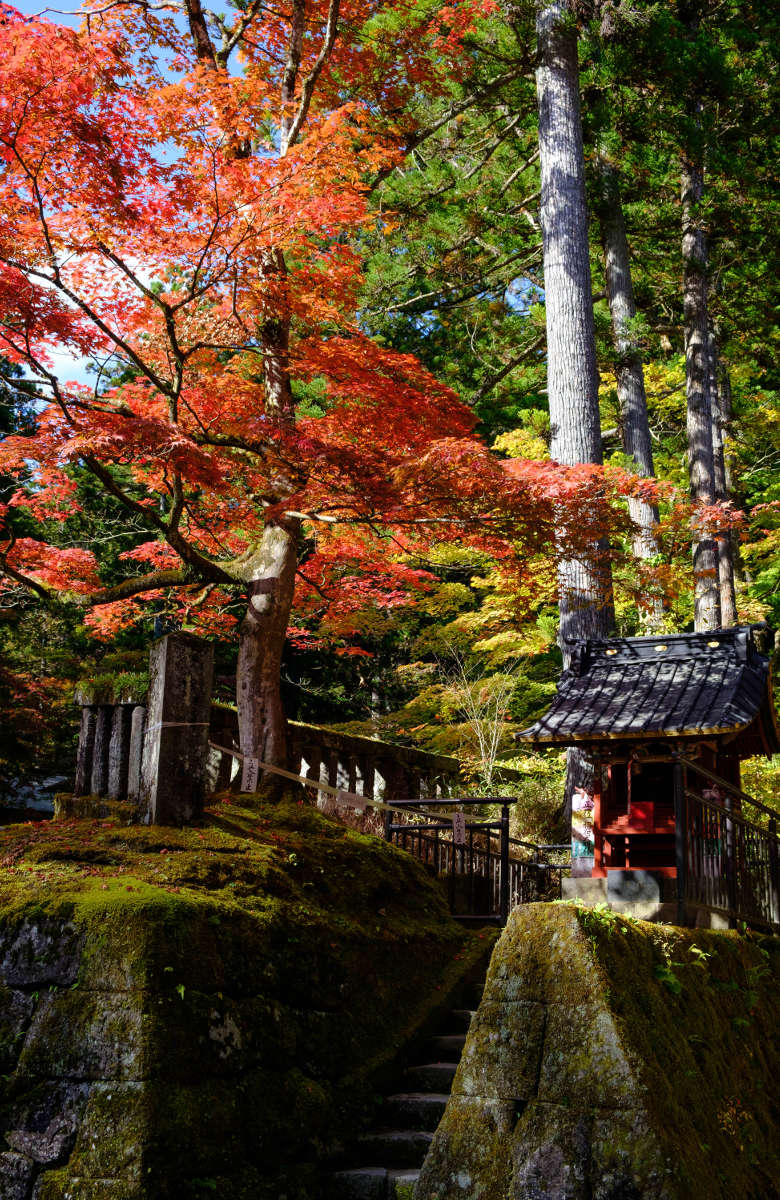 Toshodu temple, the final resting place of Tokugawa leyasu. Founder of the Tokugawa Shogunate, they ruled Japan over 250 years until 1868. Iemitsu, the grandson of Tokugawa leyasu build the temple to its current state halfway the 16th century. Too bad for me that the main gate was being renovated and therefore had to miss the craftsmanship of it. The renovation should finish in March 2019. Still more than worthwhile. The pictures are great but you just have to been here. 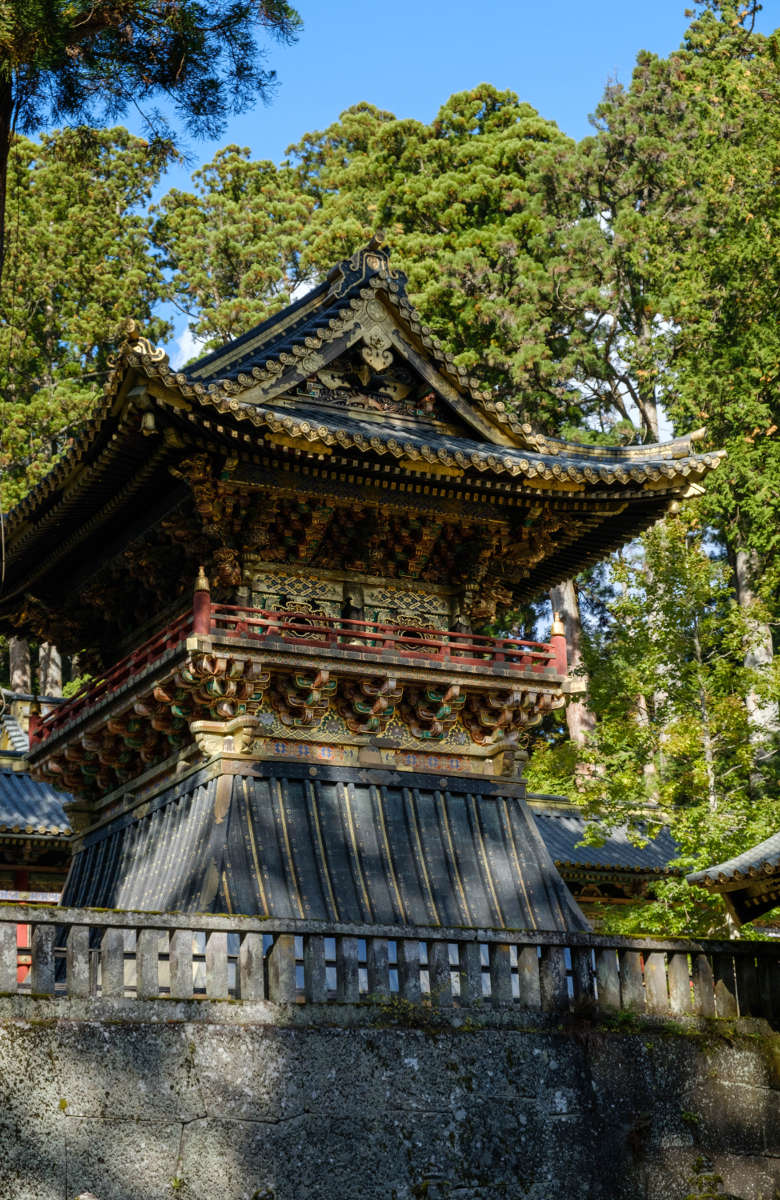 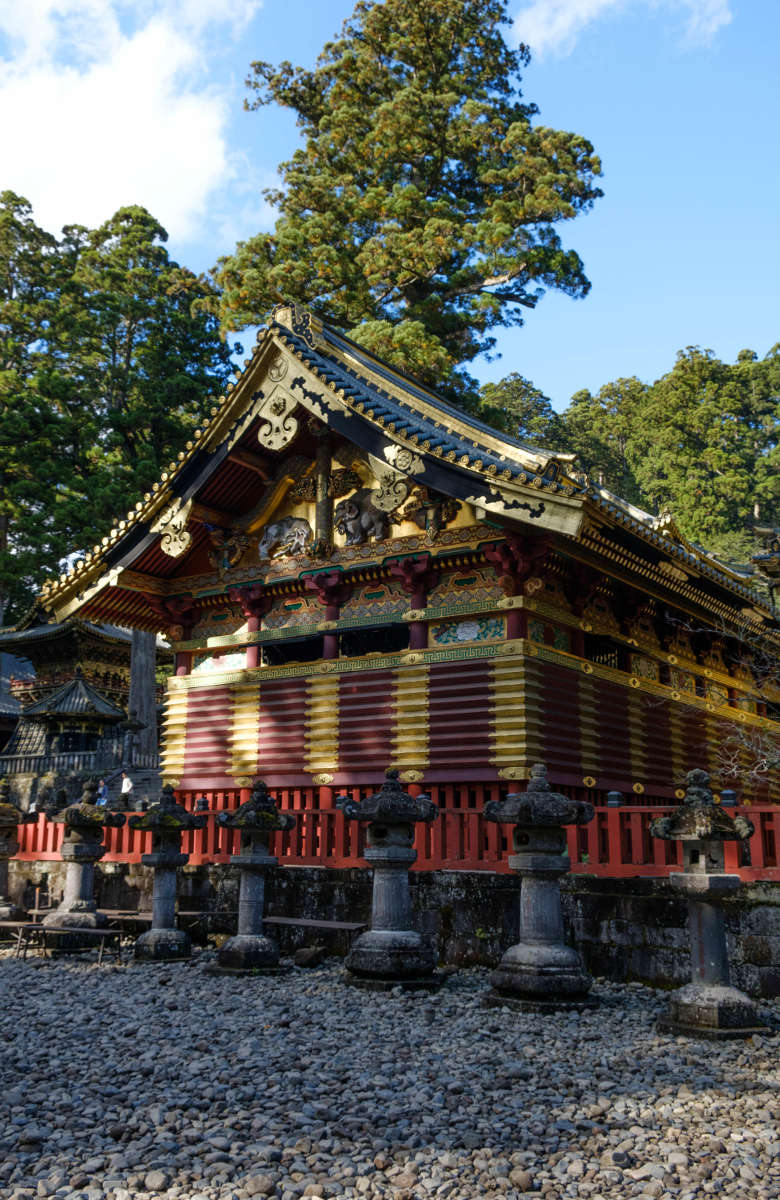 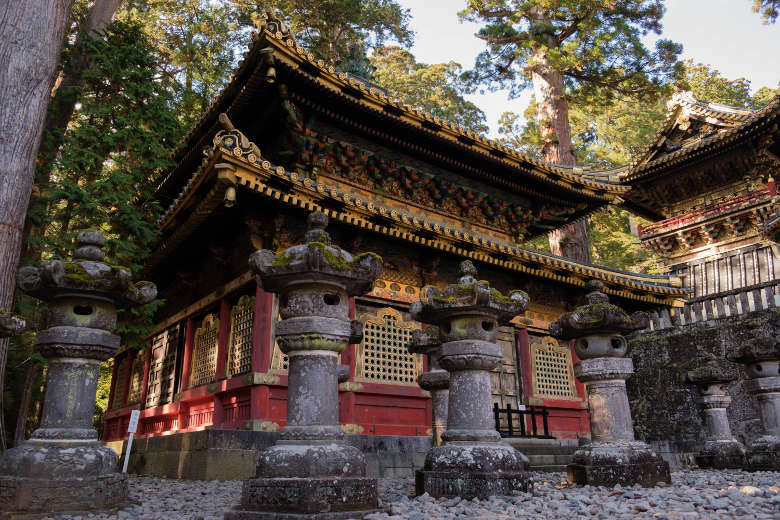 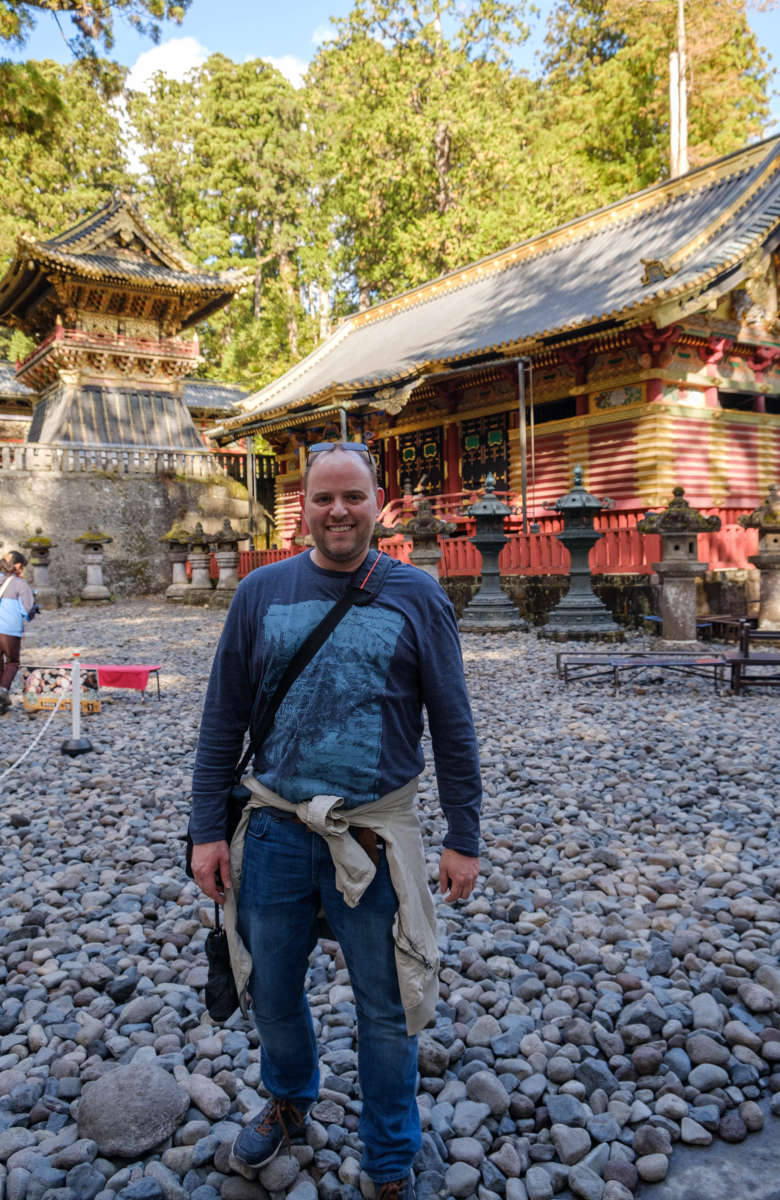 It’s a travel report with lots of pictures (always hold your breath when taking a picture. Still not thin hahahaha 😛 )

Just outside the temple grounds, I found this beauty. 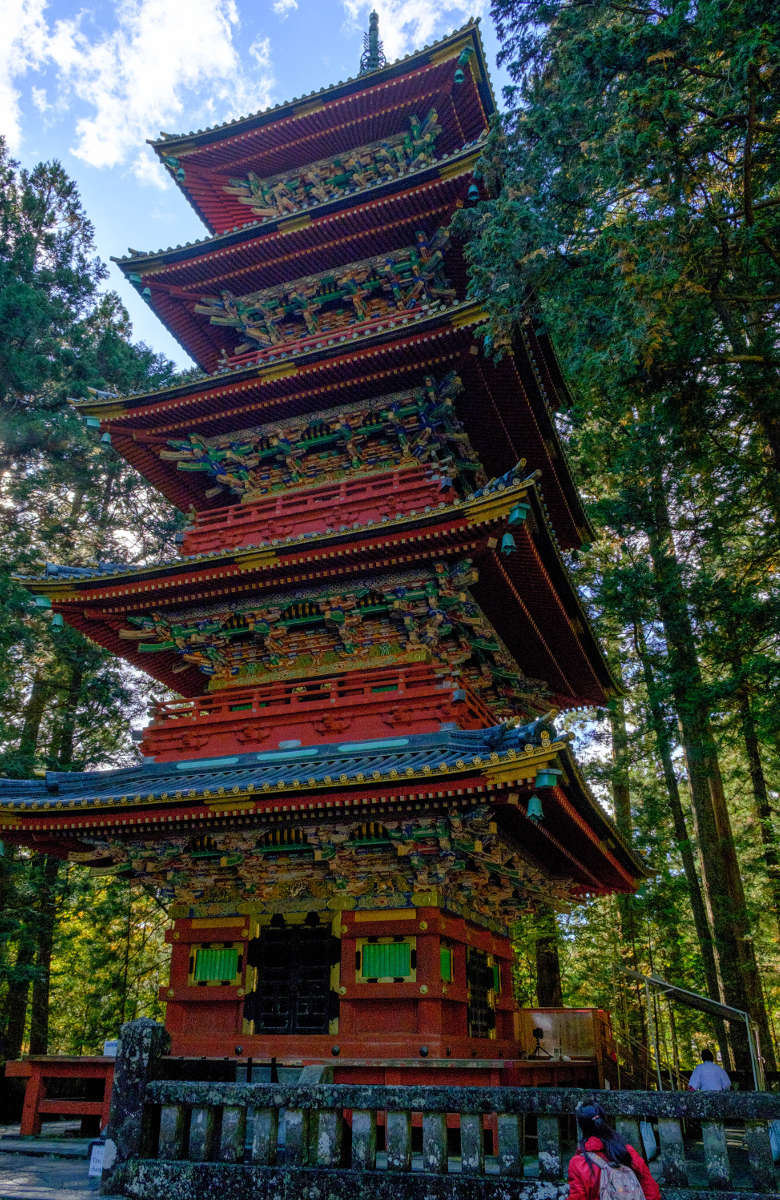 Made my way to the next and last temple of the day.

The temple area wasn’t huge, nonetheless a lot of stairs to climb. Two times a group of Japanse school kids stopped me. They wanted to ask me a few question in English. So adorable! What a fun way to learn English. Both times I received a set of cards (see the pictures). The temple was surrounded by walls and trees, beautiful. 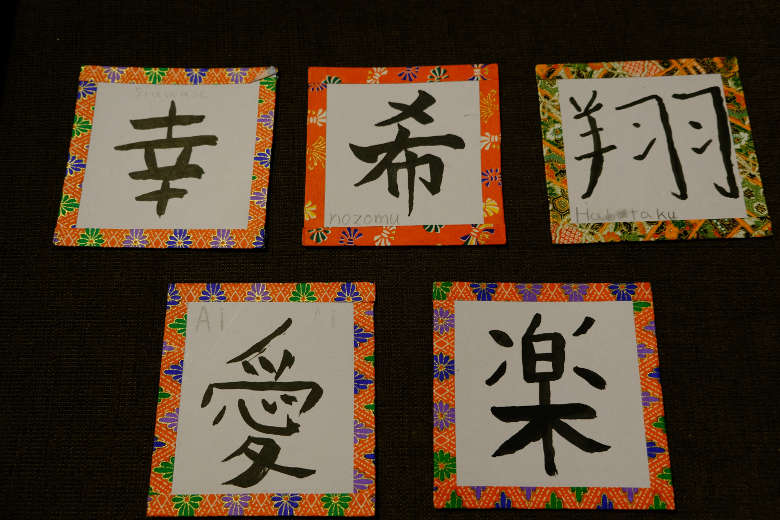 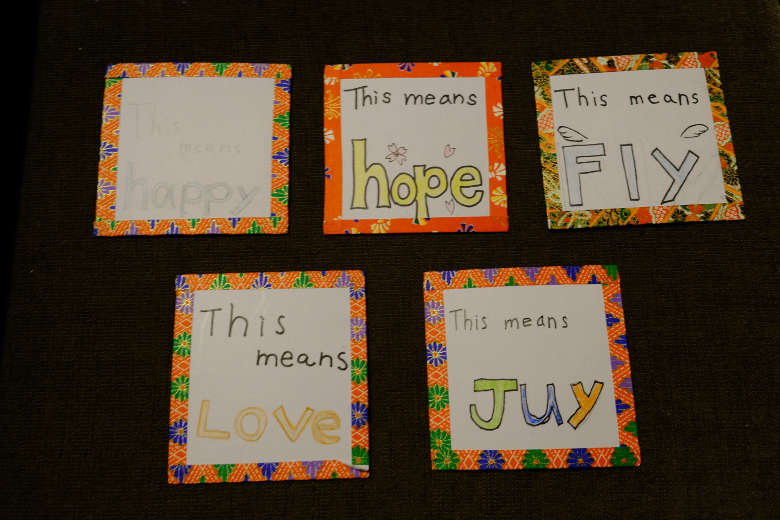 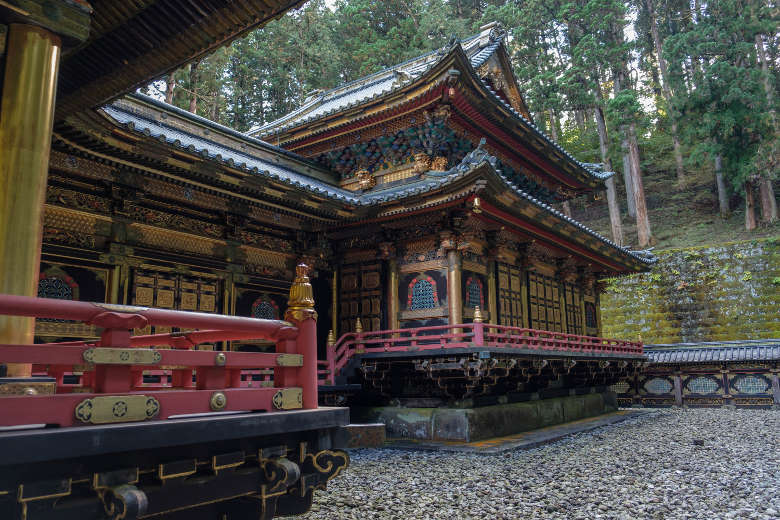 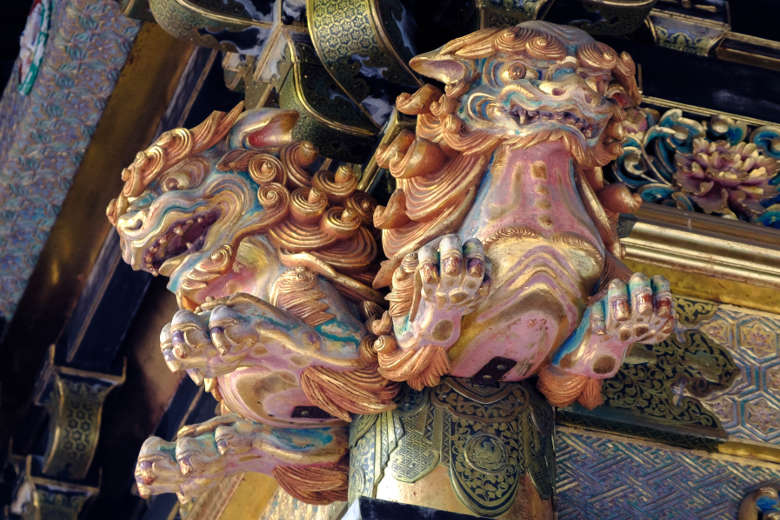 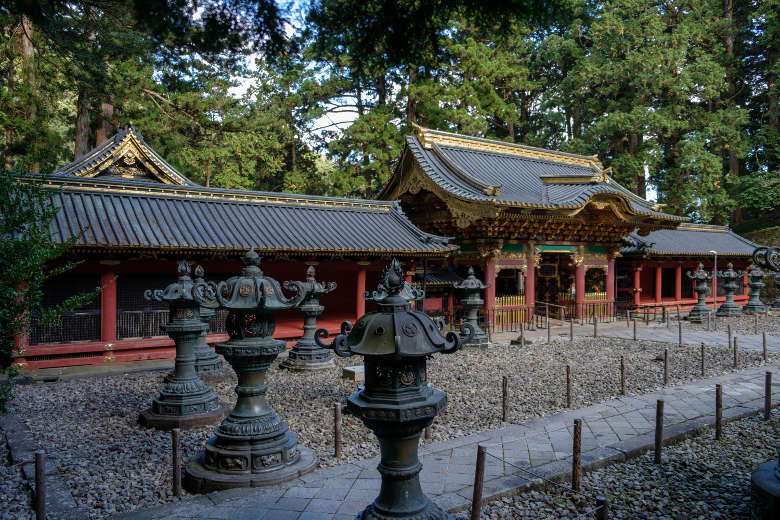 While I was walking down the path to the main road talked with a lady from Australia. She lost her tour bus, once we arrived down the road she found her bus. Decided to go to Kanmangafuchi Abyss since it was just three p.m. Ended up in my hotel room, chilling. Later that night had me some Sushi in a great little place close to the hotel. Also had some Yuba (Tofu Skin) that I promised myself in my preparation report. Was good, not something you had to have had. If you are here and it’s on the menu, yeah, of course, try it. In Tokyo had fish at the Tsukiji Market, so I am on schedule with the food I want to try. 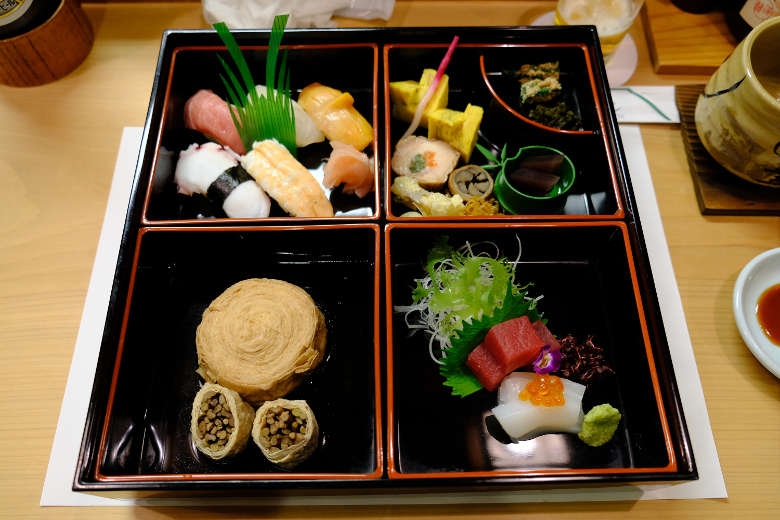