Ugh didn’t want to get up this morning. Stupid alarm clocks its a vacation not work. When I finally took my seat in the train the little thunderstorm above my head started to fade away. My destination was Nakatsugawa. I visited Magome and walked to Tsumago through Kiso Valley enjoying the scenery in my t-shirt, the sun was out and warm enough. 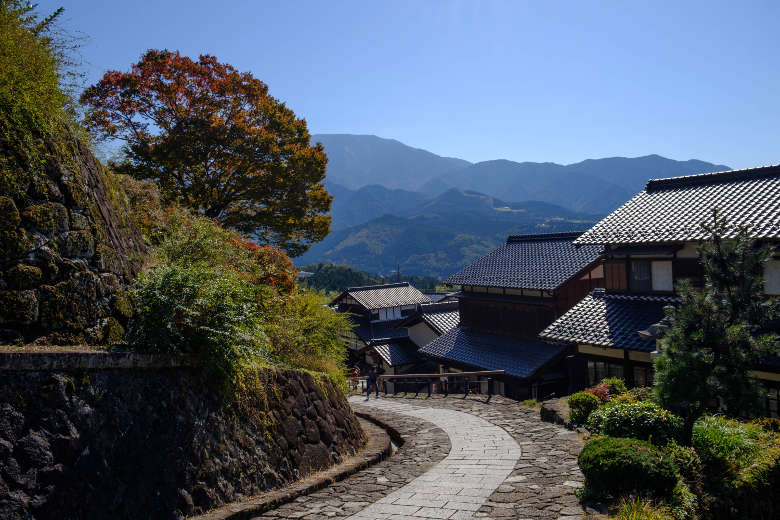 After I had arrived, I switched the train for the bus. The bus ride took about thirty minutes, and let’s be honest that’s nothing. Soon after I walked among the old buildings of Magome. People used to pass through this town traveling from Tokyo to Kyoto during the Edo period (1603-1868). The first thing I did was buying some extra water and a small snack for my walk. Enjoyed this little town and took the scenery all in. Would have been better without tourists, I would have felt like I traveled centuries back in time. 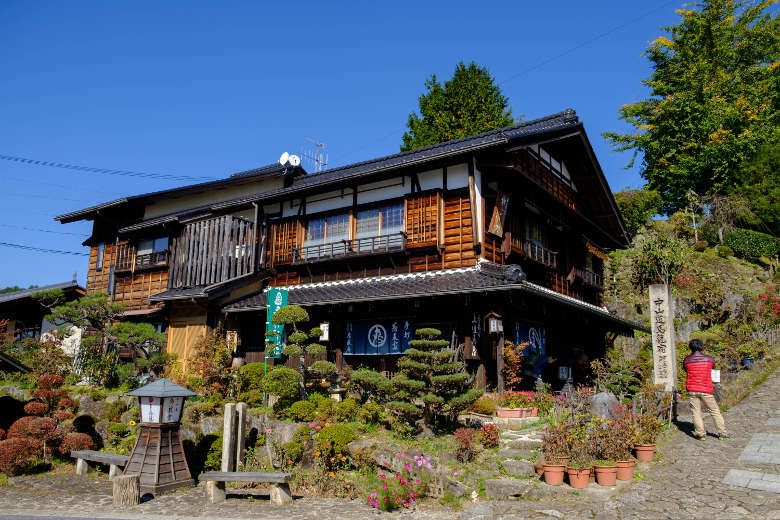 Bought myself another snack a steamed Bakpao (I think, forgot the name) filled with vegetables. I ate it right away for breakfast. At the edge of Magome, I started my hike to Tsumago through Kiso Valley.

Walk from Magome to Tsumago

Might have been a little bit nervous walking alone in bear country. ? But felt a safer after I used the special bells that were standing next to the path now and then. Had to ring the bell hard to warn any bears along the way that I was heading their way (giving them time to prepare for dinner). That way if there had been a bears you would not take them by surprise, giving them time to move on. After a decent walk uphill I started to get hungry, it was almost one o’clock after all. The gods must have heard me. Just around the next corner, I found myself a cute little restaurant. 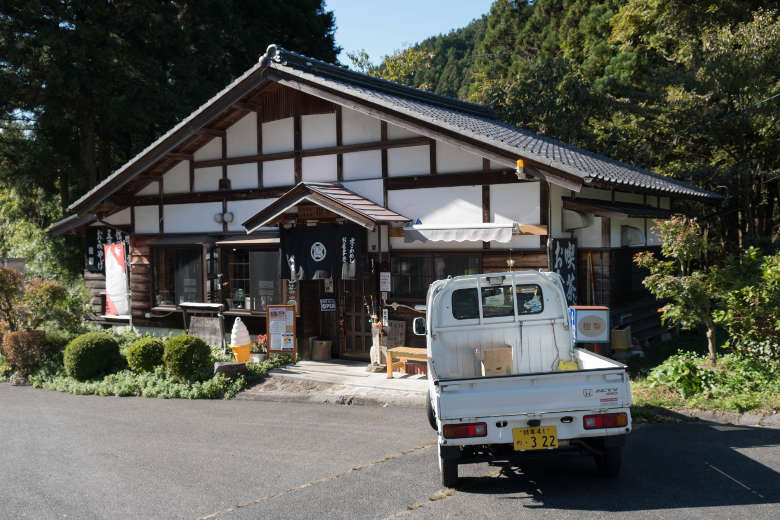 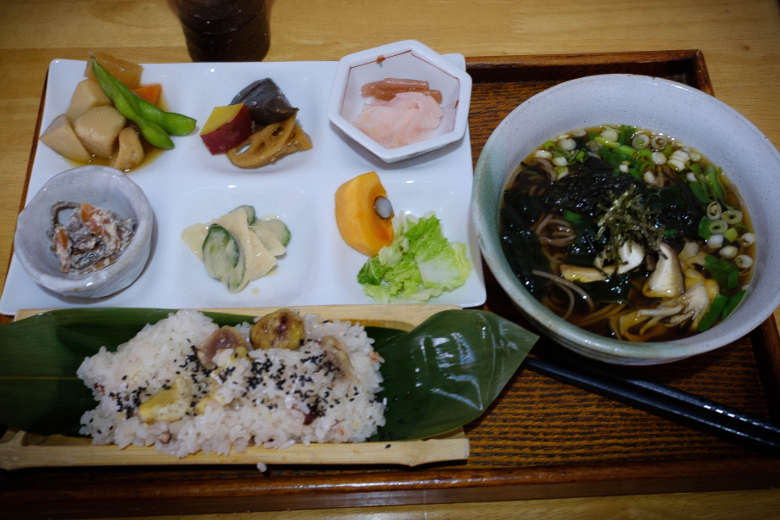 The owner of the restaurant was such a sweet lady and the food was excellent. With my belly filled I headed off into the woods. Of course, i kept ringing every bear bell I passed along the trail. Every now and then I ran into some other hikers and greeted them by saying Konichiwa. When I left the forest, the road took me through small towns along the way. Well towns, a single street, loved it. If you are ever in the area, I highly recommend doing this hike. If you take your time like me, it’s a little over two hours. It’s 7.6 kilometers give or take. If you don’t like walking uphill like me, the best route is from Magome to Tsumago. The route itself is clearly marked, and there are plenty of public restrooms along the way. 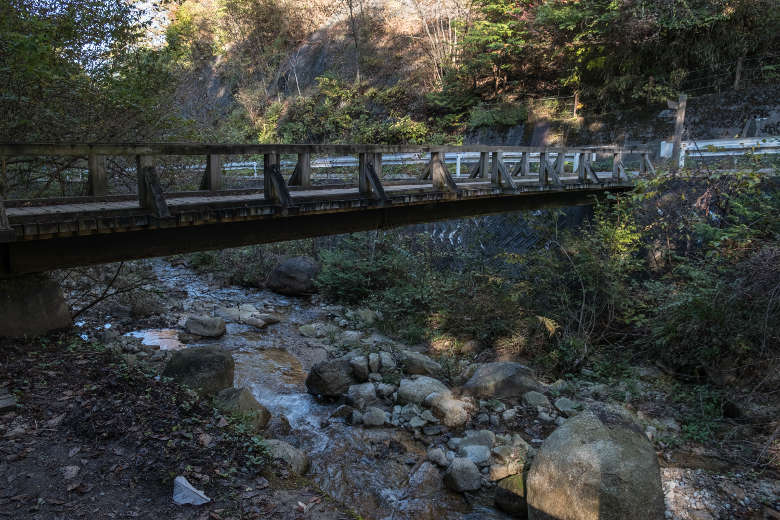 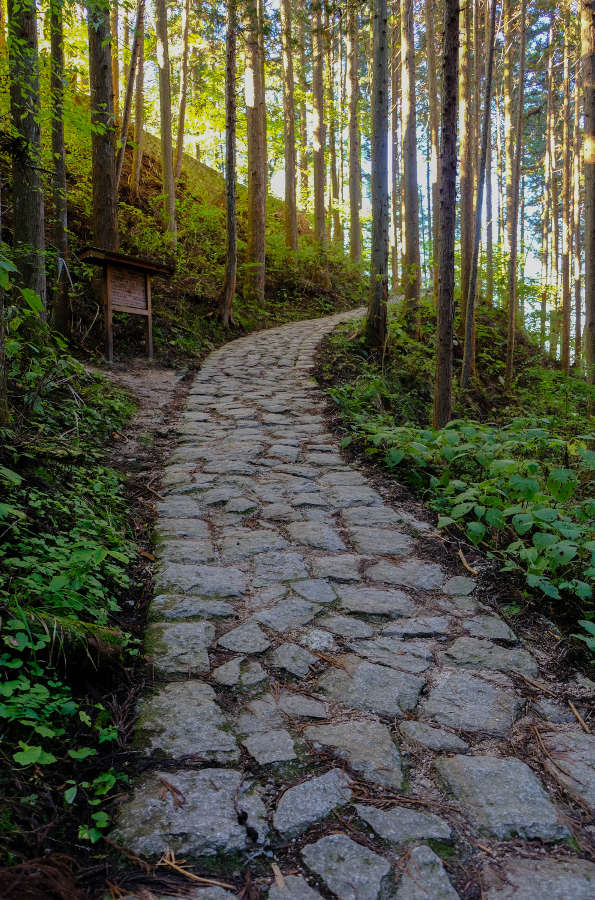 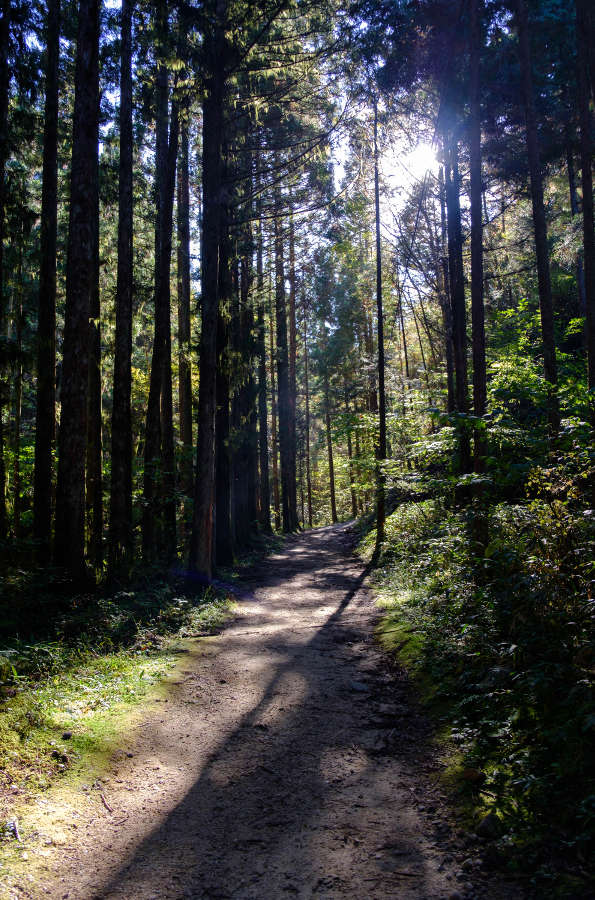 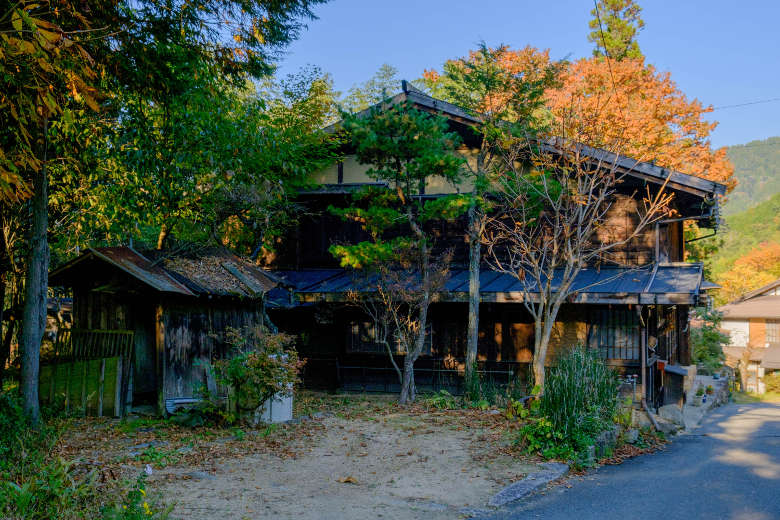 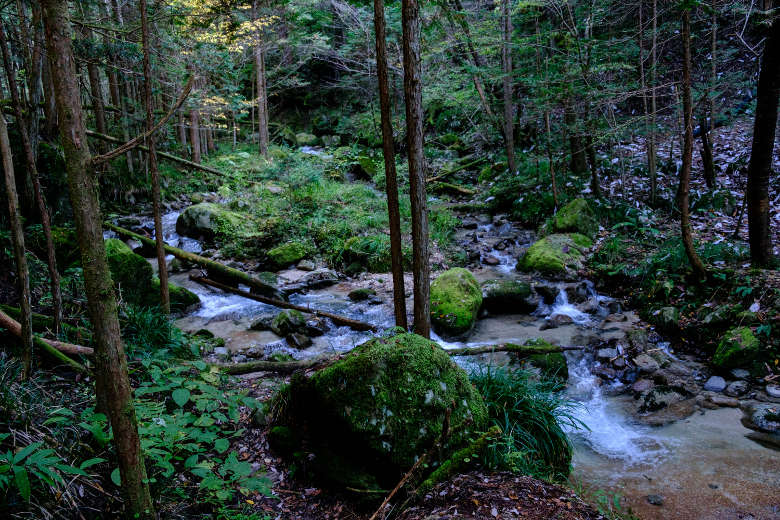 The town Tsumago is also a small town where people used to pass through. Personally, I preferred the look and feel of this town over Magome. Seemed to be less crowded as well, It was a few hours later so could have been that. 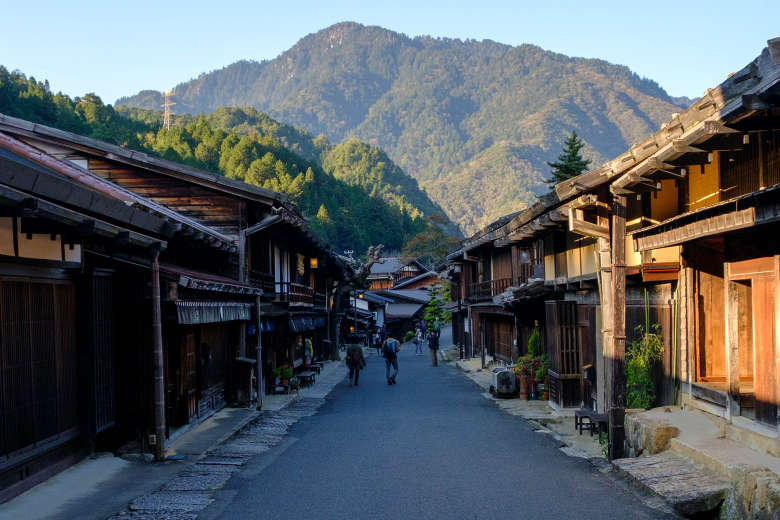 Walked around town for a little while before I took the bus back to the train station. Still had to go back to Nagoya and the ride would take an hour or so. During the bus ride gave some American tourist some money they didn’t have enough coins for the ride. It was just 30 Yen.

I arrived back in my hotel in Nagoya around 5 p.m. took a small nap and uploaded my pictures to my laptop. Around seven I went out for some food, something different this time. Started off with a Pina Colada and some softshell gambas, yum. I knew about softshell crab but never heard of the gamba variety. Also had me half a pizza and maybe another cocktail. 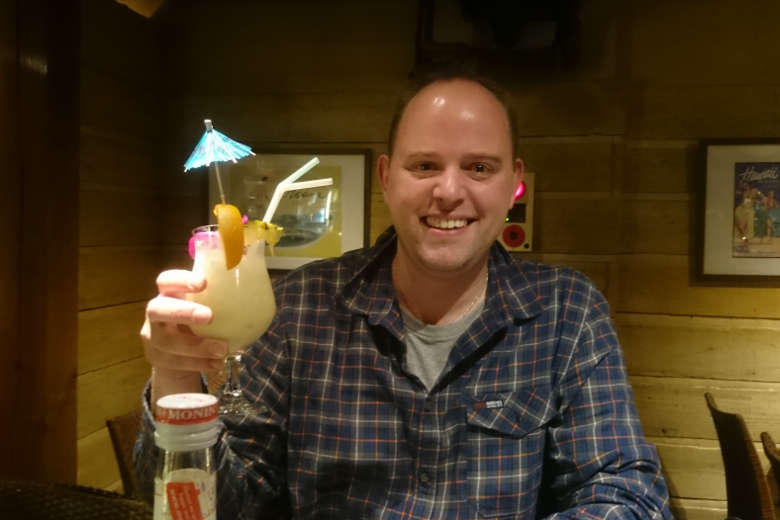 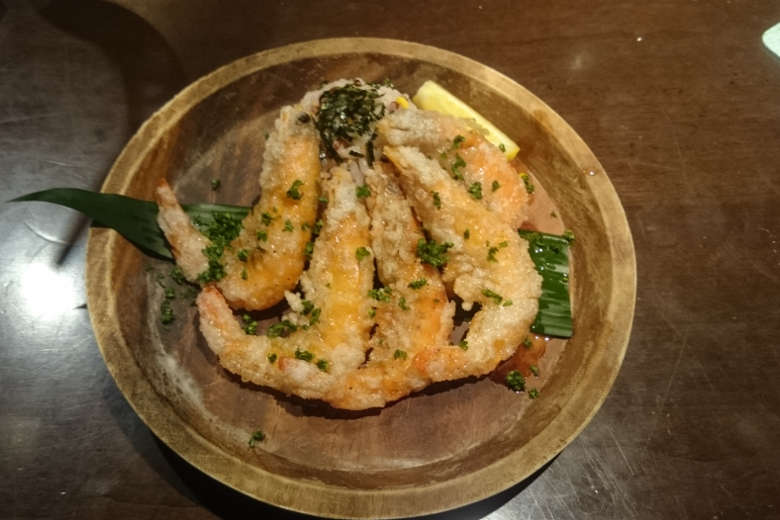 I had an amazing day in Kiso Valley.

Like to read more stories from my Japan Adventure:

Let me knew what you think in the comments below.