Prepare for Japan, how I did it. Part I

Japan land of the rising sun.

Oh, my I had such a hard time telling Pim, it took me two months to get to that point. I should have known in advance that his reaction would have been awesome, maybe just a little bit bitter because he couldn’t come along. Completely understandable of course. So it turned out that I got worked up about nothing. Finally, I could start planning my trip to the country of Tsunamis, earthquakes, and hurricanes. To be honest, that didn’t bother me at all. Besides if you worry too much about those things, it will overshadow all the fun stuff. I do think the moment I pick up my backpack from the conveyer belt at Narita airport and take the train into Tokyo I will suffer from a cultural shock for a short time. Before I take the train in Japan, the first thing I need to do is exchange my voucher for the three weeks JR Rail Pass at the exchange office of JR. Beware that you can only buy this pass from outside of Japan, so make sure to order the pass in time. With a maximum of three months in advance.

I will travel there in fall. Hopefully, the rising sun will be in my favor. At least Pim is in my favor (that must be a good sign) he surprised me with a business class ticket, KLM world business class. Wasn’t completely sure if I should do it, would make the trip more expensive than planned. While we were talking about the ticket, I asked him how he felt if I would go for 23 days instead of 21. He was thinking about it while I was thinking about his remark about the ticket “Now or never.” I decided to do it, after all, it was a promotion with a 60% discount. Before I realized it, I already booked 23 days. Pim called me sneaky, with a wink. Really curious about the new KLM business class. On my flight to Japan, I fly with a 777-200ER with a duration of eleven hours. On my way back I leave from Osaka with the new Dreamliner a trip off twelve hours. Relieved I fly business class, not such a big fan of flying anymore. I am sure the comfy seats will make it so much easier. 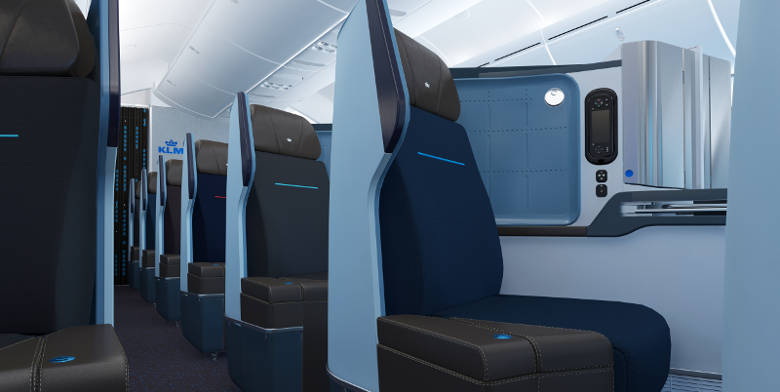 That moment you think at least that is done, the date is set. That is the moment it all begins, where do I go, how long do I stay, what is there to see. Doubts started to form in my head. Let’s be honest what do I know about Japan, besides the fact it’s a fascinating country. Samaria’s, temples, manga, cosplay and the fascinating people. Anybody that knows me a little bit knows something is missing on that list, food of course. Number one, Sushi, omg I love Sushi. 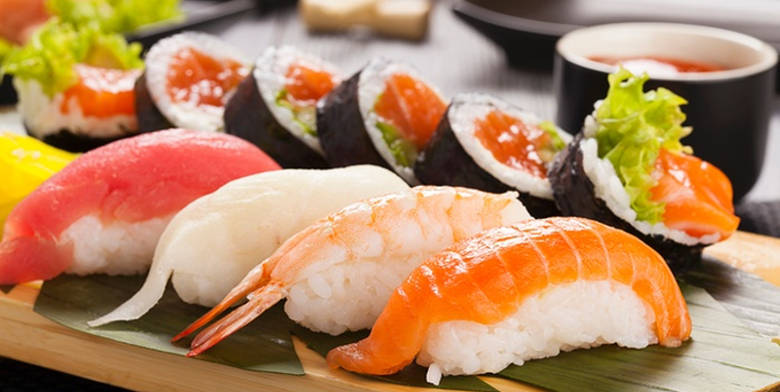 The plan was to book everything with AirBnB. During planning thinks slightly changed. I decided that it would be more convenient to take a hotel at locations I would stay for just two nights. Mainly because I would be able to ditch my backpack there, that way I would avoid lugging around my backpack half the day. Of course, that drove the price up a little, I thought about a hostel for like a nanosecond, but no. Don’t mind sharing a room with strangers; I can do that. But don’t like the thought of my belongings lying there unattended. Maybe the Japanese are not big on stealing, tourist I am not so sure about. Besides, I don’t like sharing the toilet and shower with strangers. 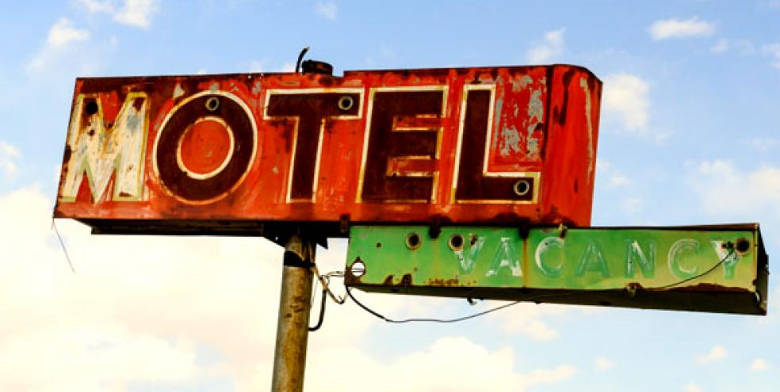 It was harder to create a plan then I thought, make a spreadsheet delete it and start over again and that multiple times. But it is fun to plan a trip, so no problem. After making all hotel/Airbnb reservations, all doubts melted away. Some people asked me why I made the reservations so early. Well, a lot of accommodations were fully booked already, so it just seemed like a smart choice. Probably because it’s the period of the Japanese Indian Summer in Japan. Also, I like to be able to choose, don’t like it if I have to choose between an expensive or crappy hotel at the last moment. Obviously, I would take the expensive one then. 😛