Prepare for Japan, how I did it. Part III

Now that I planned and booked my trip you would think all things are done and arranged. For me, that isn’t the case. I believe that it has to do with the fact that I am going on a trip to a destination far from home and doing this alone. Doesn’t help either that English is not that common in Japan, to make it more complicated. Maybe I am over planning it; I realize that I shouldn’t do that because the fun part about traveling is; not knowing what you will find around the next corner. Most decisions about sightseeing I will make in Japan and not over here, some things I would like to know in advance, however.

In a month or so I need to purchase my train ticket, the question is how much will separate tickets cost me compared to a pass. Do I need a two-week or three-week pass? You never know if you can save yourself hundred euro or more. So I started calculating separate prices using a useful site: http://www.hyperdia.com

Going to make two side trips from Tokyo, need to travel from Narita to the city and maybe inside the city. If I take a two-week pass, I will have to pay all that separately. 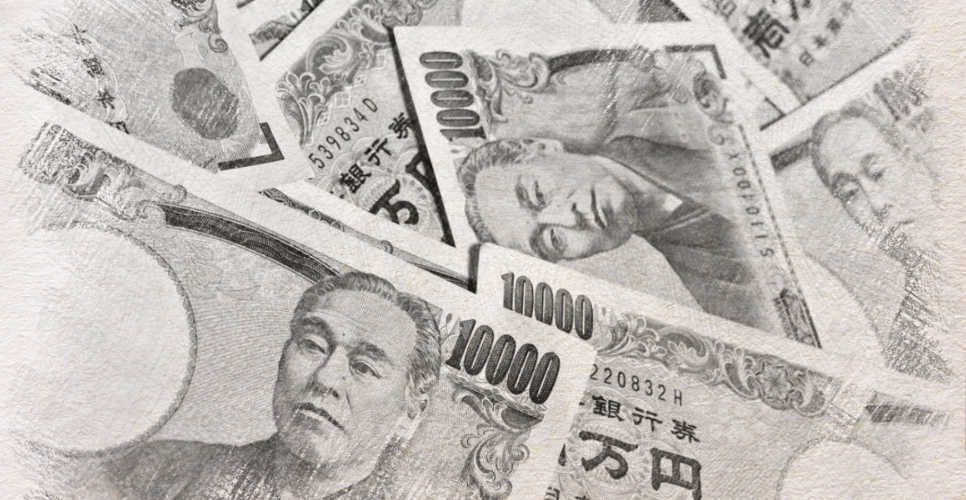 A pass for three weeks will cost me:

A pass for two weeks will cost me:

Not a huge difference so I was curious what it would cost me with single tickets:

That makes it a total of 10.120 Yen, about €82.20. The difference is just €21.80 compared to the 2nd class ticket, I won’t be able to use trains in Tokyo unless I pay for them. If I decide to take an extra trip outside of town, then it’s cheaper for a three-week pass. That made it easy to choose I mean the convenience alone is worth the extra 20 Euros. Almost wanted to recalculate the entire trip, didn’t do that the three-week pass is just fine. 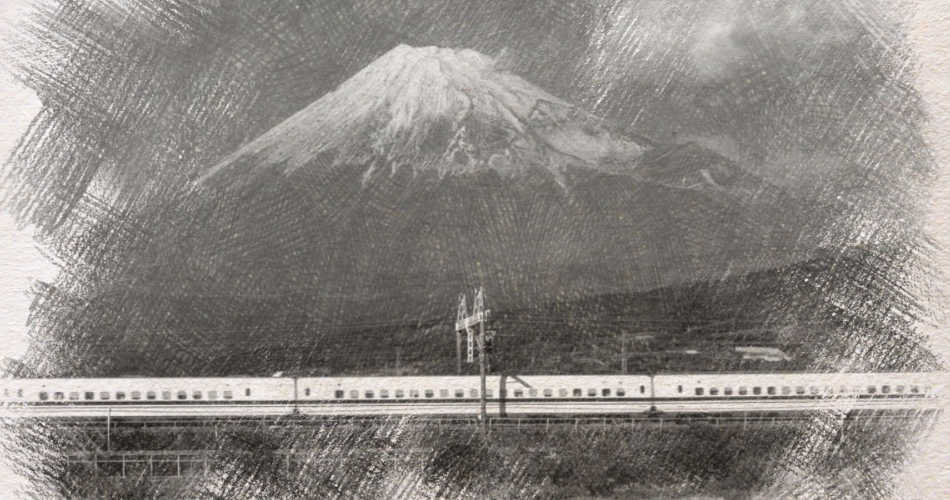 Next thing I had to decide on was Mount Fuji, according to the stories the mountain is incredibly shy and likes to hide inside the clouds. So what is the best place to see Mount Fuji? After some research, it must be Kawaguchiko. On the downside, it takes five hours for a round trip to see a mountain. Well, maybe not just a Mountain it’s the National symbol of Japan. Best chance to see him is in the morning; I have to leave early then. Just the thing for me as a morning person, cough, cough. Or make sure to be there in the evening, but that doesn’t work out great either since it’s getting dark early in fall. Probably will depend if I am in the mood or not to travel. Who knows, I might not even want to leave Tokyo, would be cool to see Mount Fuji, though. Can always decide on somewhere closer to Tokyo, choices and more choices. 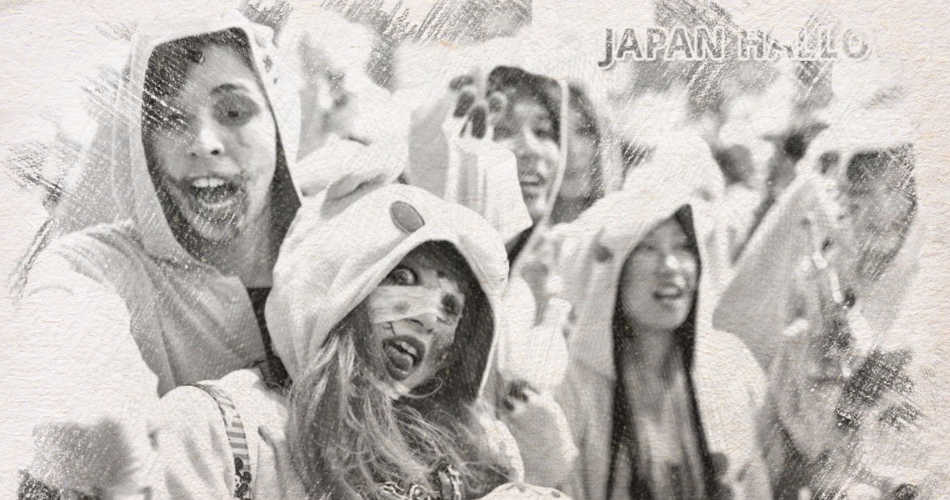 After reading a lot about Japan, I get more and more excited. Halloween falls on Monday, October 31, and I am still in Tokyo that day. What I have read it’s a pretty big thing there. Will search the web closer to departure to see if there is anything big going on for Halloween when I am there.

For now, I think part III of me pre-trip is probably the last one. With me you can never be sure, so maybe I suddenly write a part IV.