The first thing today was a visit to the Imperial gardens. No entrance fee, always good. Wasn’t sure why I still had to get a ticket? The only reason I could think of was that they wanted to log the number of visitors. The garden I went was the standard garden for the lack of a better explanation at this point. You also have the eastern garden, but that one was closed today. Personally, I liked walking around and experience some nature in this vast city; I enjoyed it. However, I suspect that the other gardens are probably prettier.  🙂 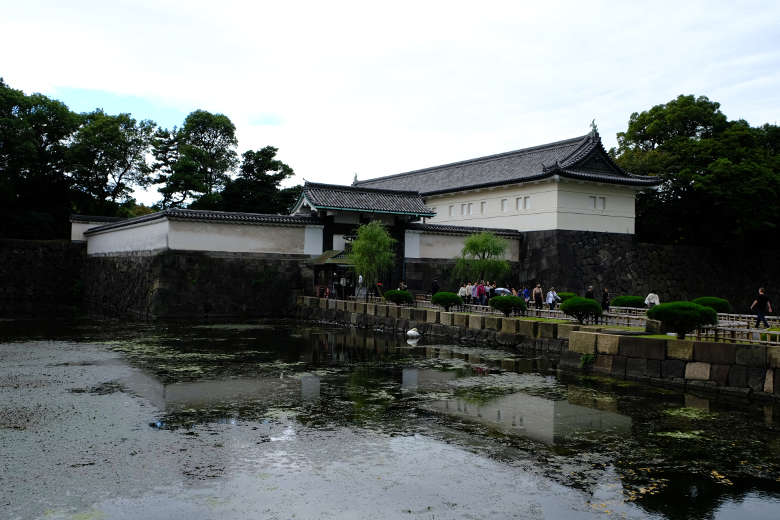 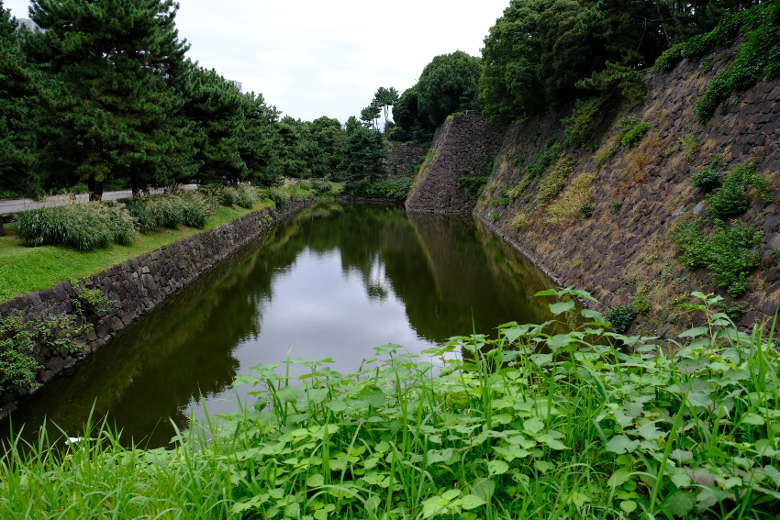 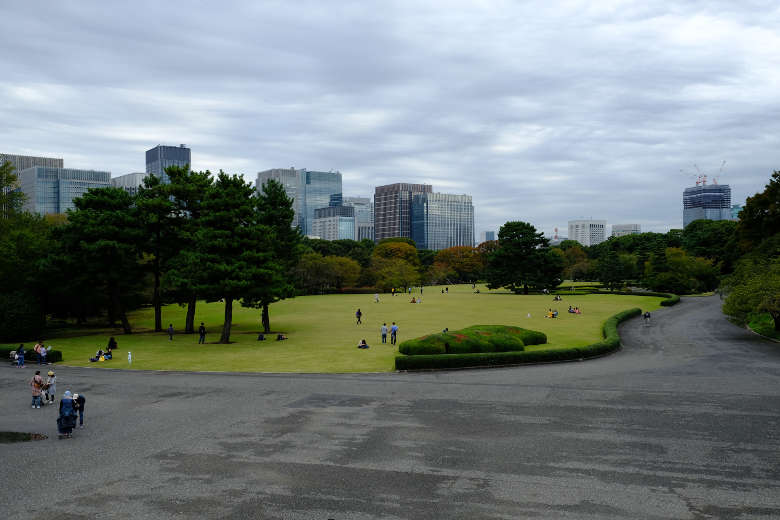 Decided to get me new shoes, crossed half the city. Went from store to store and shoe to shoe and so on. The moment it started raining I gave up and went back to the apartment without new shoes. The time arrived to start ignoring my feet, still taking good care of them of course. It was a nice try to buy shoes and how many times can you say you went shoe shopping in Tokyo. At least I can still see the fun in all of this. 😀

After a short pitstop at the apartment, it was already dark outside time to leave towards the Senso-Ji temple. The temple dates back to 645. It managed to survive remarkably well through all nature’s violence. The upside off going in the evening is that all lanterns are lit. Downside you can’t get inside the temple. Probably going to see much more temples while in Japan, I will get over it. Loved the ambiance in the evening with all the lights and the beautiful temple. Had a great time, you be the judge if the temple is pretty, see the picture below. 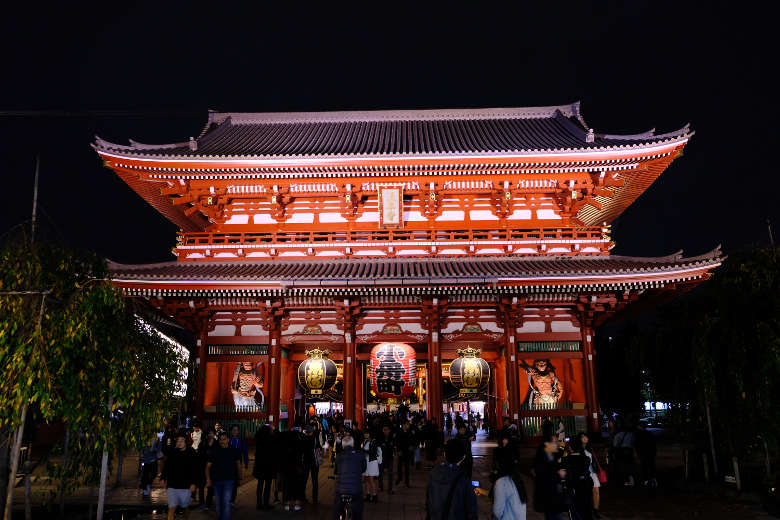 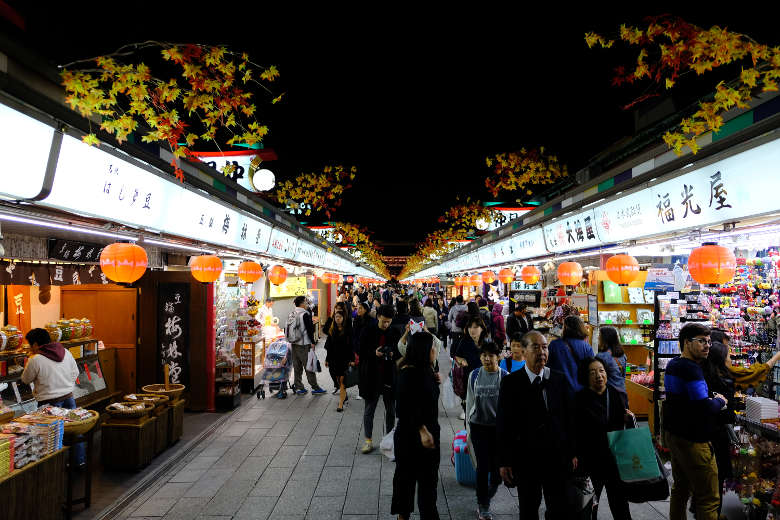 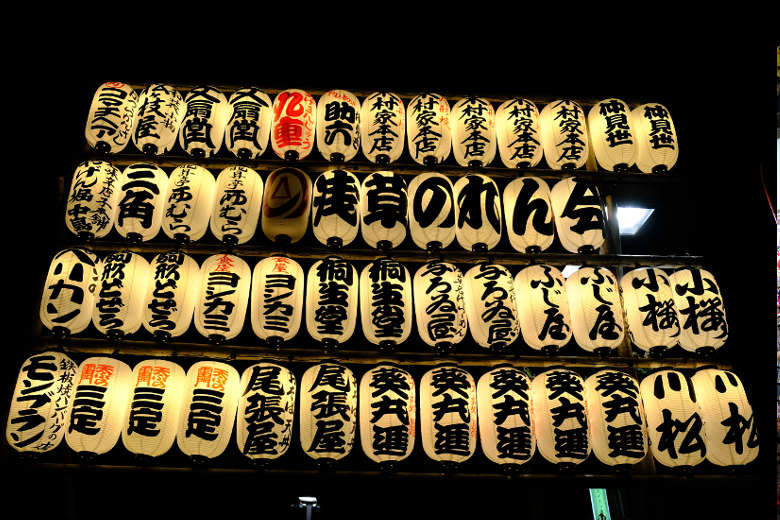 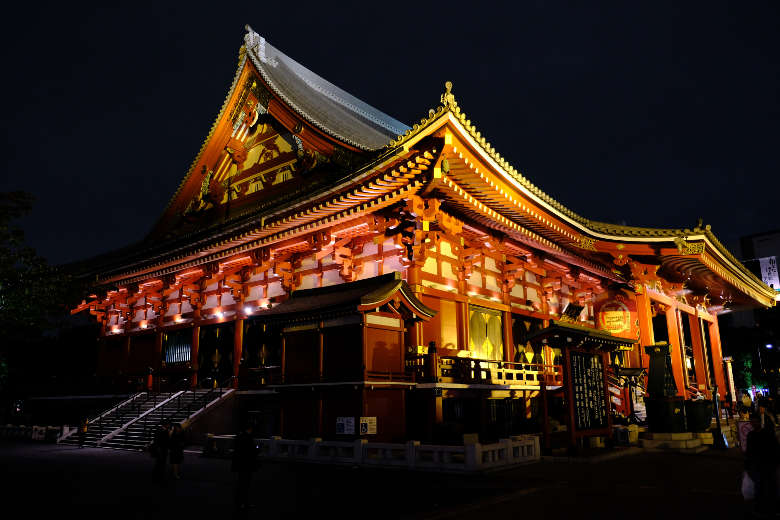 On your way there you will find a lot of small stalls with food and nick nacks. The streets around the area are filled with restaurants. Obviously, I had dinner in the temple area. Lovely filled pork with cheese, a salad of cabbage, some plain rice, and miso soup. My husband hates Miso soup and always says it is a soup made of death bodies. 😯 After dinner went back to my place, still had to decide if I would go to Shibuya crossing or not. 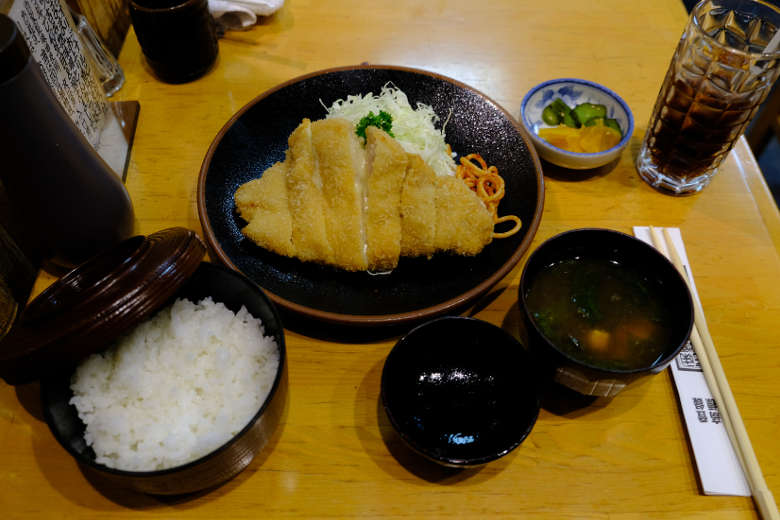 After going back and forwards in my mind, I decided to go to Shibuya crossing. Really busy with people coming there for Halloween. The atmosphere was amazing, and everybody was willing to let me take a picture. Someone gave me a portable ashtray, handy. Not sure if it works well, will test it later. 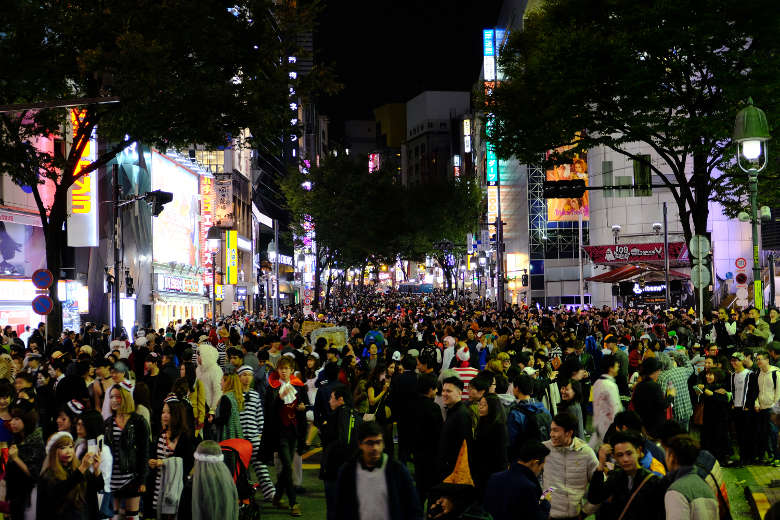 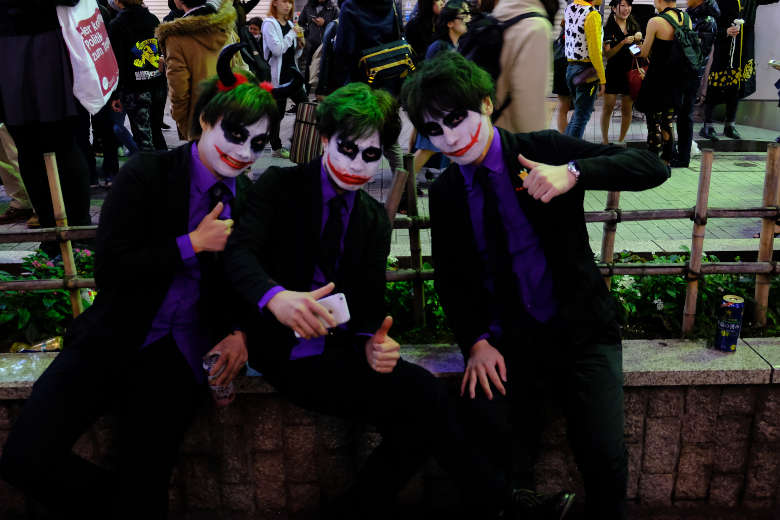 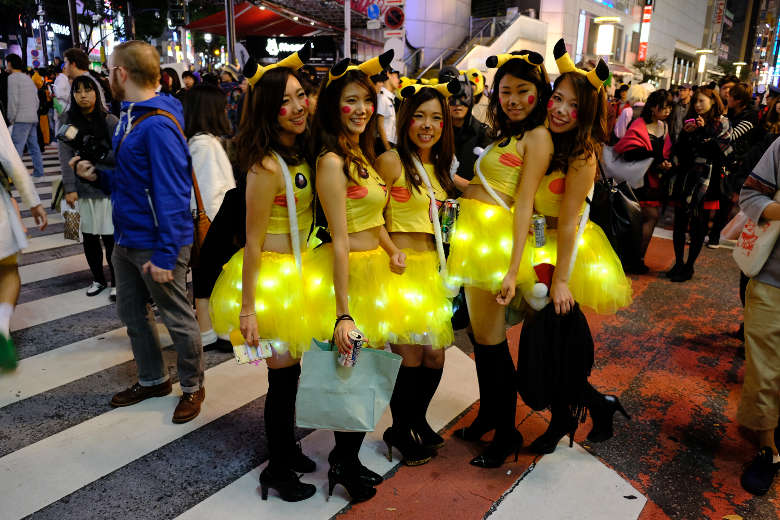 What can I say about this picture hahaha. The right one isn’t playing the straight team I think. 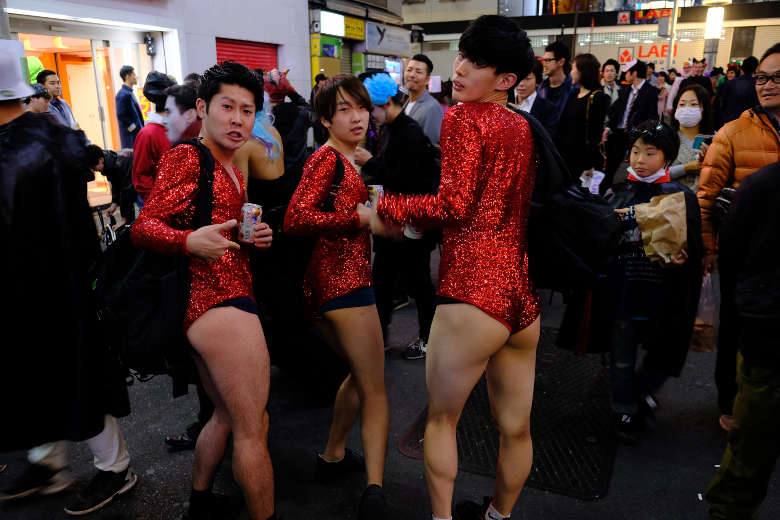 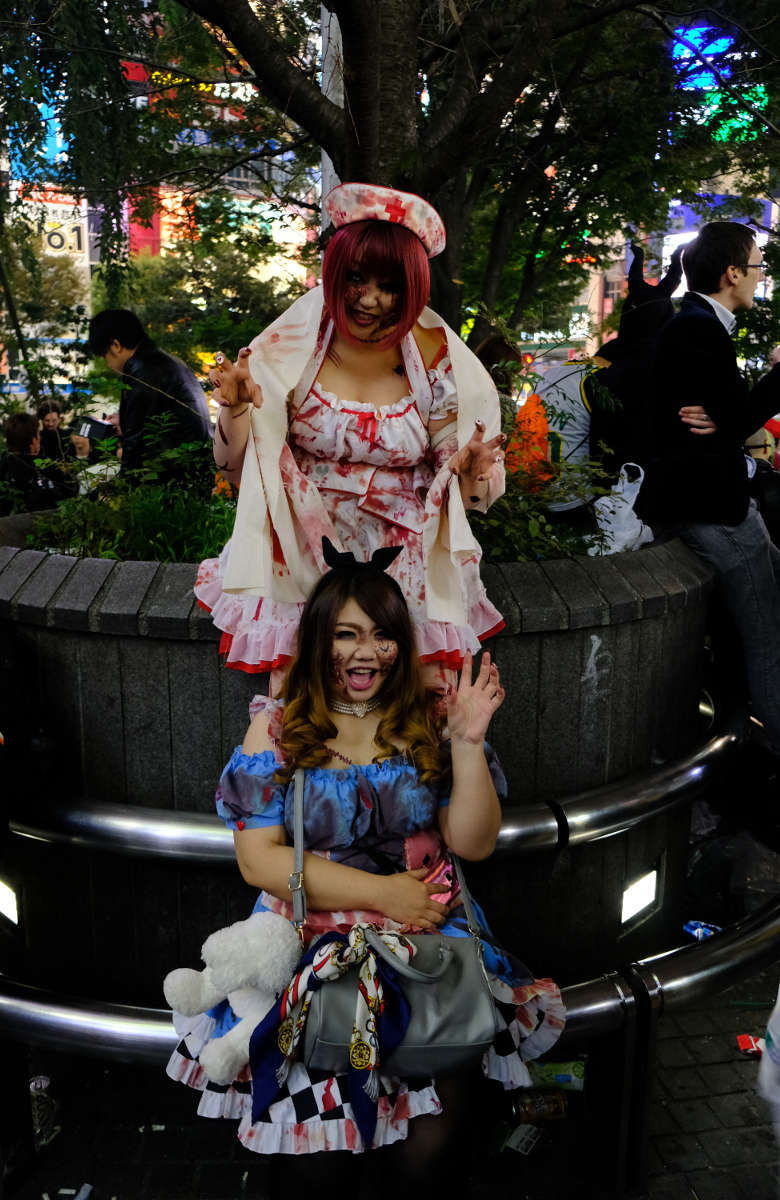 Around twelve o’clock I was walking down my street again. Also, you see a lot of vending machines in Japan. 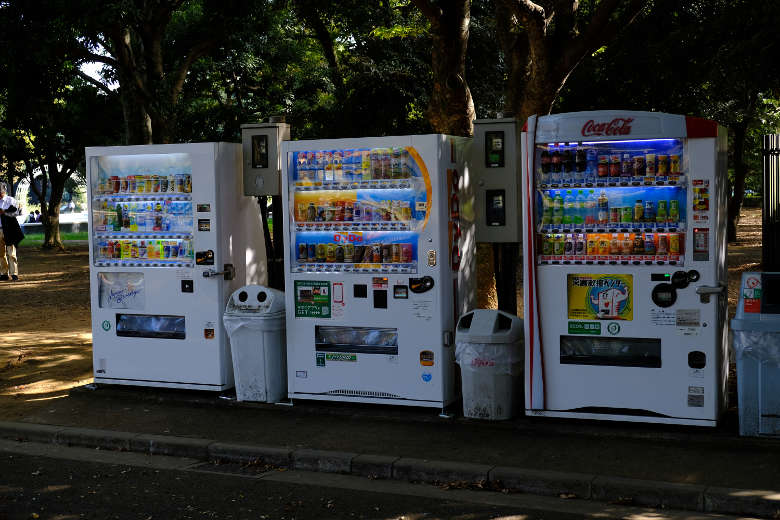 Just a small fact for you to know. A lot of restaurants in Japan have plastic samples of their dishes sitting in the window. Handy, that way you know what to expect. 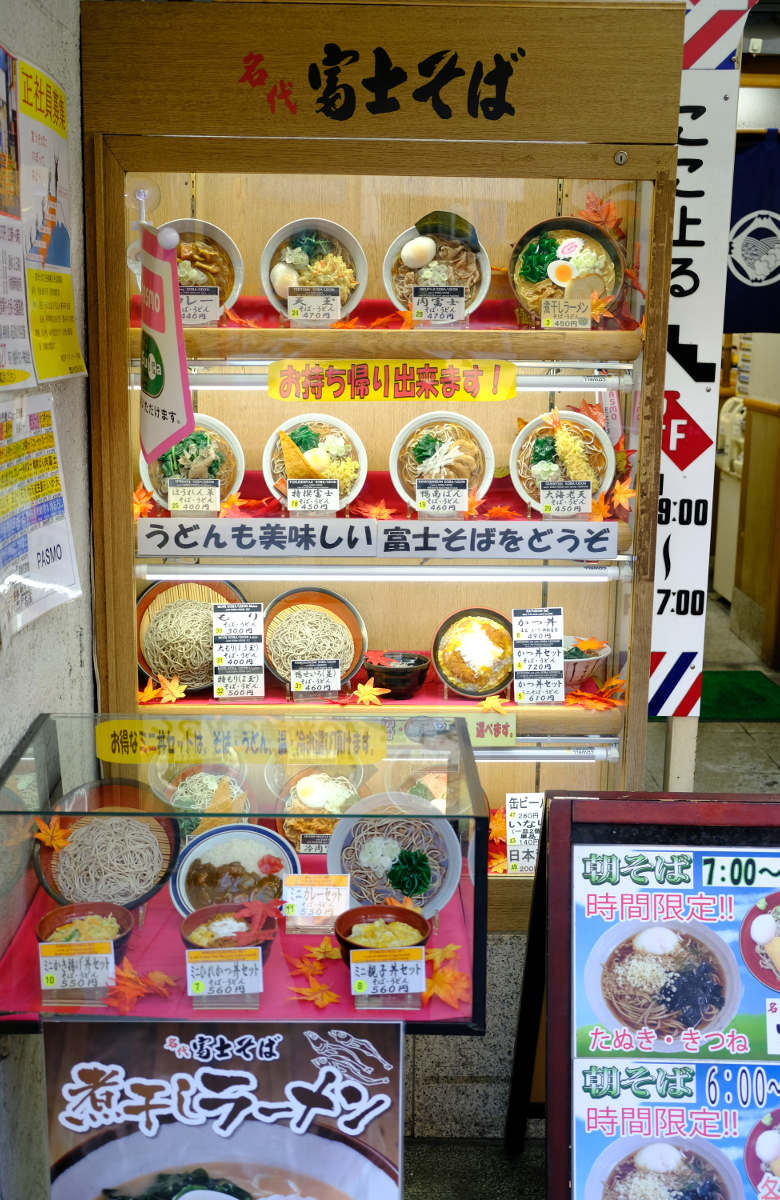 Meanwhile, it’s half-past one in the morning. Been busy trying to get some drunk Japanese guy out of my porch. He kept banging on my door. Young guy, wearing just pants and shoes no shirt. He kept saying he was cold and sorry. After chasing him off three times, I told him when he was standing on my porch again, that I would punch him in the face if he came back up again. However, I did give him one of my T-shirts. Totally hyper now, probably will become half-past two. Anyway, he came back again. Put on my shoes, went out, ignored the drunk dude and locked the door behind me. Went down the stairs and stopped a lovely lady on her bike. Explained what was going on and told her I couldn’t call the police because I had a sim card with internet only. She called, and we waited together for them to arrive. So they did on their bikes. Meanwhile, the drunk guy left the building while we were waiting. We looked around where he went but couldn’t find him. So the police took my report (that cop was so pretty) and went looking around the area. I continued writing. After a while, I heard talking downstairs and went to check it out. The drunk guy was put into a police car, and so was my t-shirt. 😉 They told me he probably was from Korea. So the moral of this story is; nice Japanese people and weird Koreans. Also, it wasn’t scary just annoying.